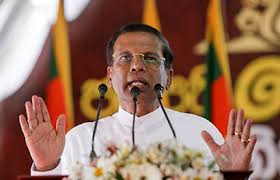 The Gazette Notification regarding the recommencement of fish Exports to European Countries due to issue tonight President Maithripala Sirisena has stated this evening.

The European Union has announced the lifting of fish export ban imposed on Sri Lanka with effect from 21st of March the President has stressed.

President Sirisena has made these remarks while addressing a May Day Rally of Sri Lanka Freedom Party held at Galle(Southern Province) this evening.

"This May Day Rally will be given a boost to the country's future political system and to the Sri Lanka Freedom Party" President has further added/
- May 01, 2016 No comments:

A QUOTE ON MOON 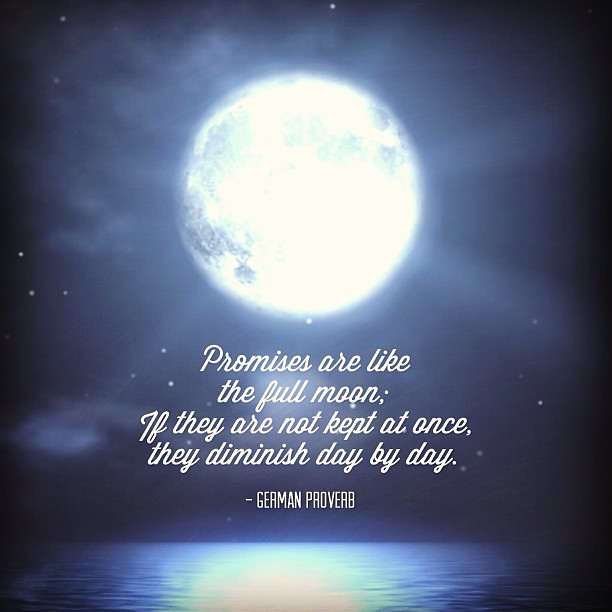 Government is due to submit the  Auditing Draft Bill to the Cabinet on this Wednesday(04) and get the approval for  it according to Minister Of Health,Nutrition And Indigenous Medicine Dr.Rajitha Senaratne .

Auditing Draft Bill is one of the election promises  made by present government after coming to power on 08th of January 2015 the Minister has stated.

"Some are questioning whether the current government have fulfill the promises made during last years election campaign and would like to say providing Police Freedom,Media Freedom and Judicial Freedom are amongst the election promises we have fulfilled during our government up to now "Dr.Senaratne has stressed by addressing the May Day Rally of Republic Health Services Union held at their office in Maradana today(01).

A 56 year old Person has succumbed to his injuries today (01)due to a cracker that he tried to light to chase away wild elephants fired itself in his hand at Mahawela in Walmoruwa Area (In Central Province).

The deceased had succumbed to his injuries after admission to Nalanda Hospital in critical condition the Police have revealed.

Mahawela Police are conducting an investigations on the incident.
- May 01, 2016 No comments:

A 35 year old  Person was killed due to a Motorcycle-Tipper Vehicle collision occurred at Beliaththa -Walasmulla Road(In Southern Province) in Dammulla Area according to the Police.

The Motorcycle had collided with the Tipper Vehicle parked on the road and Motorcyclist was killed on the spot due to the accident the Police have stated.

Beliaththa Police have detained the driver of the Tipper over the accident and conducting further investigations on the incident.
- May 01, 2016 No comments:

Sri Lanka Transport Board (SLTB)has today(01) earned an income of Rs.45 million  by providing SLTB Buses for May Day Rallies according to the Transport Board.

According to the Sri Lanka Transport Board around 4000 Buses had been ordered from the Board for this years May Day Rallies and Political Parties,Trade Unions and Various Groups had taken 3500 SLTB Buses by yesterday(30) for May Day Rallies by paying money .

Prime Minister Ranil Wikramasinghe has earlier urged all the  Political Parties and Groups who want to get the services of SLTB Buses  for May Day Rallies to do  so by paying money.
- May 01, 2016 No comments:

Proposed 4% VAT Increase To Be Implemented From Tomorrow(02)

The 4% increase of the Value Added Tax (VAT) is due to be implemented with effect from tomorrow(02) according to Inland Revenue Department.

Accordingly the 11% VAT will be increased to 15% from tomorrow for many sectors the Department has stated,

The Prime Minister Ranil Wikramasinghe has stated that the proposed VAT increase will be implemented due as a solution for the current economic crisis prevailing in the country and will not allow this tax increase to become a burden to the common man.
- May 01, 2016 No comments: 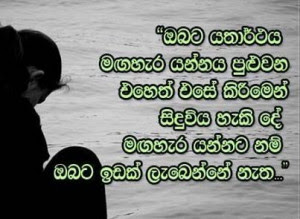 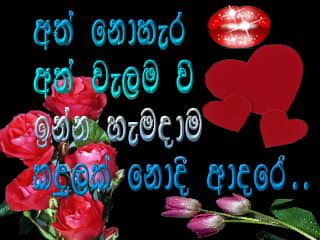 Supreme Court Issued Notice To Four Persons Including North Provincial Chief Minister To Appear Before Court on 12th,13th And 17th Of May

The Supreme Court has issued a notice to four persons including Northern Province Chief Minister C.V.Vigneshweran to appear before the court on 12th,13th and 17th of May over a petition filed at the Court against  Federal Resolution  recently passed at the Northern Provincial Council.

The Petition filed at the Supreme Court has suggested that the proposal adapted by Northern Provincial Council seeking a federal solution to the long standing issue of gaining political independence for  the Sri Lanka's minority Tamil Community may have lead to a division in the country and reemergence of Terrorism.

The proposal on federal resolution which requested the merge of Northern  and Eastern Provinces for a federal system of governance under the new constitution was presented to the Northern Provincial Council by Chief Minister C.V Vigneshweran .
- May 01, 2016 No comments:

1. Diabetes
Diabetes can increase your risk of dehydration—especially if you're not yet aware of it. When blood sugar levels are too high, your body peer-pressures your kidneys into producing more urine to get rid of the excess glucose, says Heather Rosen, MD, medical director of UPMC Urgent Care North Huntingdon in Pennsylvania. "Frequent urination, another common symptom, will bring on thirst," she adds. "This leads to drinking more fluids, which compounds the problem." If you experience excessive thirst and urination, as well as other symptoms like unexplained weight loss, fatigue, or irritability, your doc can carry out a blood glucose test to find out if you have diabetes.


2. Diabetes Insipidus
Although diabetes insipidus isn't related to the diabetes we know and loathe, it does share some of the same signs and symptoms, such as dehydration and a busy bladder. Diabetes insipidus is characterized by a hormone imbalance in your body that affects water absorption. Because you end up losing vast amounts of water through your urine and have no say in the matter, thirst strikes as your body tries to compensate for the fluid loss, says Prudence Hall, MD, founder and medical director of the Hall Center in Santa Monica, CA. Since there are several types of diabetes insipidus and it can be caused by other conditions, your doctor will perform a variety of tests to determine which treatment option is best for you.

During the great flood, you may feel the urge to suck up water like a shop vac. Don't worry: It's totally normal. "Estrogen and progesterone levels can both affect fluid volume," says Rosen. "Add to that blood loss from the cycle itself—especially if your periods are on the heavy side—and the result is a compensatory increase in thirst." In other words, when you're stranded in PMS Land, make sure you keep a bottle of water handy.

4. Dry Mouth
Dry mouth, also known as xerostomia, is often mistaken for excessive thirst. "It's an abnormal dryness of the mucous membranes in the mouth, due to a reduction of the flow or change in the composition of saliva," says Rosen. If your glands aren't making enough saliva, that can lead to other pesky symptoms like bad breath, trouble chewing, and thick, stringy saliva. Dry mouth can be a side effect of prescription medications, allergy medicines (Benadryl or Claritin), and dizziness or motion sickness medications (Antivert or Dramamine), says Hahn. "There are also several diseases that can cause dry mouth, so this is always worth bringing up with your doctor," she adds.
5. Anemia
Ongoing or sudden blood loss—thanks to issues like heavy periods and bleeding ulcers—is the most common cause of anemia. Your body loses red blood cells faster than they can be replaced, and will try to make up for the fluid loss by triggering thirst, says Rosen. "A very common yet unrecognized cause of heavy periods is low thyroid conditions," says Hall. "Up to 70% of people experience some degree of thyroid deficiency, which translates to a large number of very thirsty women." (Learn how to tell if your thyroid is out of whack.) A physical exam and blood test will determine if you have anemia, and the treatment you receive will depend on the type you're diagnosed with.

"Chronic stress causes our adrenal glands to underfunction, which may result in low blood pressure when the stress is severe," says Hall. "This can cause dizziness, depression, anxiety, and also extreme thirst." Thirst is your body's way of adding more water to your blood, in an attempt to raise your blood pressure. Really, the only long-term solution for this is to decrease and better manage your stress.

"Foods that have a diuretic effect [think celery, asparagus, beets, lemons, melons, ginger, and parsley] can make you thirsty because they cause you to urinate more," says Jessica Cording, RD, a dietitian at the Hospital for Special Surgery in New York. "Though these foods have a lot of health benefits, consider this effect yet another reason to incorporate a wide variety of fruits and veggies into your diet: You'll cover your nutritional bases and keep your thirst in check." You can also balance the scales by eating more fluid-rich foods, like oatmeal and brown rice, which soak up water during the cooking process.