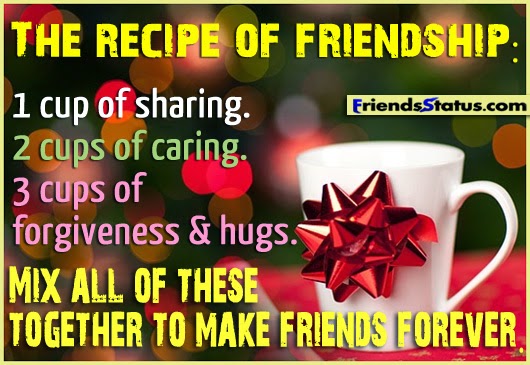 The Police Financial Crime Investigation Division had today (31) recorded a statement from the former Treasury Secretary and Secretary To The Economic Development Ministry Dr.P.B Jayasundara on the controversial Hedging Deal.The government had lost over US Dollars 200 million due to this deal it has been reported.

Yesterday (30) Police Financial Crime Investigation Division had recorded a statement from the former Central Bank Governor and the director of the Divi Naguma Project Ajith Nivaad Cabraal over the Hedging Deal. 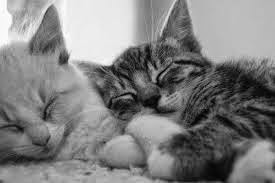 The Supreme Court had today (31) Rejected the Petition filed by the Duminda Nagamuwa of Front line Socialist Party against former President Mahinda Rajapakshe over alleged deployment of the Army Personal during the recently concluded Presidential Elections on 08th of January.

In that petition the former President was charged that he has allegedly violated provisions of the Civil Security Act by deploying Army Personal during the election.
- March 31, 2015 No comments:

Seven Police Officers including an Inspector got injured during the clash between the Protesting University Students and Police at Colpetty Junction occurred this evening and admitted to the National Hospital,Colombo.

The Riot Squad of the Police have used Tear Gas and Water Cannon to disperse a group of University Students who were obstructed at traffic in Colpetty Junction .The Group was on the way Colombo for a Protest Campaign when this incident occurred.
- March 31, 2015 No comments:

Due to this protest march heavy  traffic has been reported in many routes to Colombo and motorists have advised by the police to use alternative routes
- March 31, 2015 No comments: