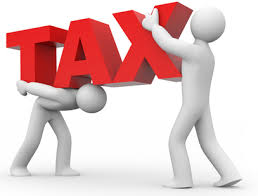 The deputy minister of Transport Asoka Wijethunge has stated that the increase of value added tax(VAT) and tax increase on vehicles are temporary things.

The backward  economic policies adapted by previous government caused this tax increase the state minister has stressed.
- May 31, 2016 No comments:

What Are the Most Common Causes of Abdominal Pain?

Whether it's a mild stomach ache, sharp pain, or stomach cramps, abdominal pain can have numerous causes. Some of the more common causes include:

What Symptoms of Abdominal Pain Are Cause for Concern?

If your abdominal pain is severe or recurrent or if it is accompanied by any of the following symptoms, contact your health care provider as soon as possible:

These symptoms can be an indication of an internal problem that requires treatment as soon as possible.


Seek immediate medical care for abdominal pain if you:

The seven Indian Fishermen who were detained by Sri Lanka Navy yesterday (31) while illegally fishing in Sri Lankan waters have been remanded until 14th of June by Mannar Magistrate.

The group of Indian Fishermen have been remanded after being  produced before Mannar Magistrate Court today(01).

Sri Lanka Navy with the assistance of coastal guards  have detained these fishermen who arrived from Southern Indian State of Tamil Nadu along with the boat they were in  at seas in Thalaimannar (Northern Province).
- May 31, 2016 No comments: 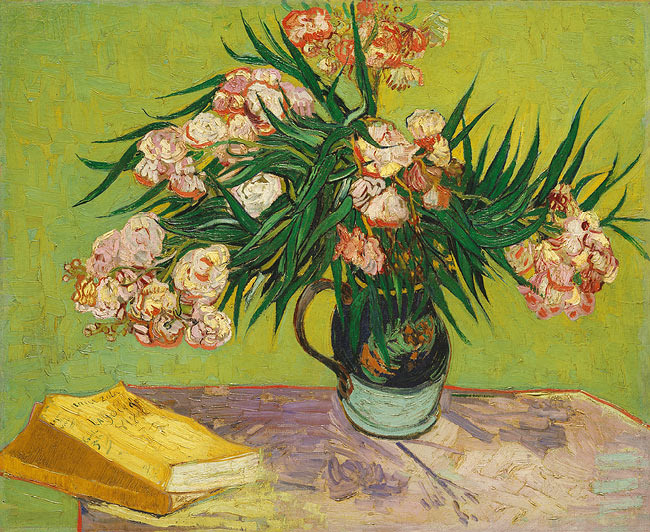 ARTISTS AND COLORS GOING  TOGETHER,ARTISTS SHOULD DOING IT WITH LOVE.
- May 31, 2016 No comments:

The group of Indian Fishermen were detained at Talaimannar in Northern Sri Lanka.They ware due to handover to the fisheries officials in North for future course of action it has been reported.
- May 31, 2016 No comments:

The Public Services Commission (PSC) has today(31) removed the recently appointed additional secretary to the Ministry Of Home Affairs Ansuha Palpita from his post with immediate effect due to the corruption charges filed against him.

The PSC has acted according to the establishment code which stated that a person with an ongoing case regarding an allegations on criminal act ,bribery or corruption not eligible to hold a position in the public service.

There's an ongoing case filed at court against Palpita who is charged for issuing Rs.600 million from Telecommunication Regulatory Commission(TRC) when he was the director there during previous regime to distribute cloths(Sil Redi)among Buddhist devotees in temples during last years presidential election campaign of former president mahinda rajapakshe.

Several Civil Organizations and politicians have criticized the appointment of Palpita who had been appointed to  the additional secretary post of Home Affairs Ministry during recent floods.
- May 31, 2016 No comments:

Majority of the Government Hospitals have functioned normally and only few outstation hospitals were affected due to the four hour island wide strike launched by Government Medical Officers Association(GMOA) this morning the Ministry Of Health,Nutrition and Indigenous Medicine has announced this evening.

According to the information provided by directors of General,Teaching and District Hospitals island wide the Health Ministry has stated that out door patients departments of few outstation hospitals and routine surgeries of those hospitals affected due to the GMOA Strike which launched by opposing the Health Ministry's decision to change the post intern appointment list for doctors-2016.

All hospitals in Colombo,Kegalle (Central Province)and Gampaha (Western Province)Districts and Mahamodara Teaching Hospital in Southern Province were functioned normally during the strike the Ministry has sressed.