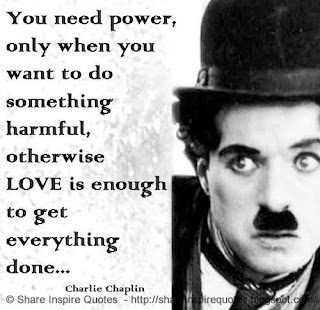 The Parliament is due to conduct a special session tomorrow(03) to approve the candidates nominated for the Constitutional Council.

The Constitutional Council is the key element which need to appoint an Independent Commissions under the 19th Amendment.Earlier the Parliament
is scheduled to be meet on 09th of June.
- June 02, 2015 No comments: 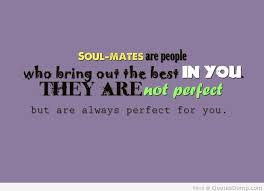 The Media Spokesman of the former President Mahinda Rajapakshe has said that the former president will contest in the forthcoming general elections either whether he   receives  the nominations from the Sri Lanka Freedom Party(SLFP) or not .

The Former President Rajapakshe is hoping to contest in the forthcoming general elections from the SLFP and if  he doesn't get the nominations from the party then he will be contesting from another party his media spokesman has said during an interview with British Broadcasting Cooperation (BBC).

The President Maithripala Sirisene has said to be refused to nominate the former president Rajapakshe as the SLFP'S Prime Ministerial Candidate for the forthcoming elections although several of the opposition parties belonging to the main opposition United Peoples Freedom Alliance(UPFA) made requests from the president to
do so.
- June 02, 2015 No comments:

The Special Task Force Officers  have arrested a  person possessing  a fake One Million Dollar Note yesterday (01)evening at  Welikada ,Rajagiriya (In Colombo District).The said person was arrested on information received by the Police.

The suspect is  a resident in Vavuniya(Northern Province) and due to be produced before the Colombo Magistrate Court.
- June 02, 2015 No comments: