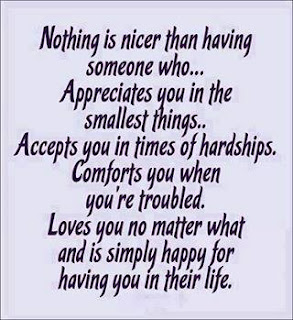 The government has decided to build three new steel flyovers  in  Rajagiriya(In Colombo ),Ganemulle(Colombo) and Polgahawela(North Western Province) cities  to minimize the traffic congestion prevails there according to the Cabinet Spokesman and Minister of Health And Indigenous Medicine Dr.Rajitha Senaratne.These flyovers will ease the traffic congestion in Colombo and suburbs he has stressed.

Addressing the Cabinet Briefing today Dr.Senaratne has said that the government is due to sign an agreements with government of Spain and BBVA Bank in Spain who are funding the  construction work of these flyovers.
- July 16, 2015 No comments:

Three deputy ministers representing Sri Lanka Freedom Party(SLFP) have resigned from their deputy ministerial portfolios today(16) by opposing the speech made by President Maithripala Sirisene on last Tuesday  by stating that he will stand  neutral during the  election campaign of the forthcoming Parliamentary Election scheduled to be held on 17th of August.

The three deputy ministers namely Dr.Sudarshanie Fernandopulle ,Lasantha Alagiyawanne and Erick Prasanne Weerawardene have tendered their resignations today to the president  it has been reported.

Due to the statement made by President during his speech on Tuesday that he will stand neutral at the election campaign and the United Peoples Freedom Alliance(UPFA) will be defeated at the forthcoming the election,the election campaign of the UPFA suffered heavily Dr.Fernandopulle has said after tendered her resignation.
- July 16, 2015 No comments: