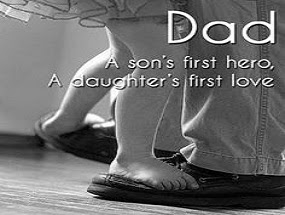 A  group of residents in Gonapinuwala (Southern Province)  has launched a protest campaign today (23) by demanding the arrest of a motor car driver who caused the death of two youths . 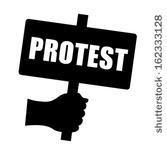 Police have arrested the suspected driver over a road accident which killed a youth on the spot at Gonapinuwala area and another who died today in hospital, but later released the driver on bail it has been reported.

The angry residents had launched the protest campaign demanding the  arrest of the suspect by blocking  entry point to Southern Expressway from Baddegama Area reports have stated.
- September 23, 2016 No comments:

A new condom policy has been implemented by the National Sexually Transmitted Diseases/AIDS Campaign to effectively promote condoms among the risk groups who are vulnarable of getting HIV/AIDS according to the Director of the AIDS Campaign  Campaign Dr.Sisira Liyanage.

Addressing a Media Seminar held this morning at Health Education Bureau on "Combat HIV Through Safety-Current Evidence On Dual Protection" Dr.Liyanage has stated that the National Condom Policy has been prepared and implemented as condoms are identified as the only effective  method which can prevent spreading of HIV/AIDS among risk groups who are engaging in an unprotected sex Dr.Litanage has stated.

Besides the implementation of the condom policy National STD/AIDS Campaign has launched an awareness  programme and conducting blood tests on HIV/AIDS among the identified risk groups who are  prone to HIV/AIDS located  in all tourist zones in the country including Beach Boys,Tourist Guides,Hotel Workers including Room Boys and Three Wheeler Drivers who are  transporting Tourists he has stressed.

Recently Minister Of Health Dr.Rajitha Senaratne has informed the Parliament that around 20 local persons in Tourist Zones are identified as HIV Positives.
- September 23, 2016 No comments: 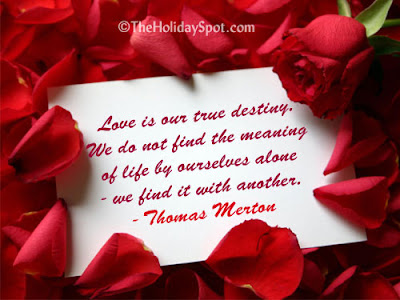 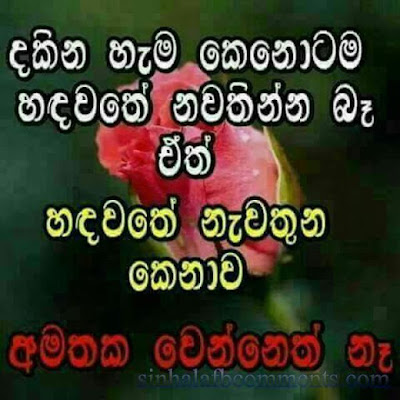 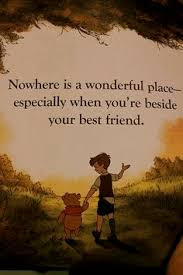 One person was killed and another four including three children and a female were injured and hospitalized following the Car they were traveling in collided with a lorry at Kiula area in Hungama (Southern Province)in wee hours today (23).

The critically injured  driver of the Car had been succumbed to his injuries while receiving treatment  at the Intensive Care Unit of Tangalle Hospital it has been reported.

The injured four a father,mother and their three children were also admitted to the Tangalle Hospital for treatment.

The Hungama Police Officers who are investigating on the incident had arrested the driver of the lorry regarding the accident.

A female who was arrested in Nirweli ,Jaffna for brutaly assaulting her nine year old daughter following a video regarding the assault went on viral through the Facebook has been remanded today (23)until 07th of October by the Jaffna Magistrate Court.

The suspected female a mother of three children had been arrested by the Kopai Police according to a complaint lodged at the Police against her based on the video footage uploaded to the Facebook.

After considering the facts the Jaffna Magistrate Court has remanded the Mother and handed over the nine year old daughter of her who  subjected to the assault to the probation officers.

The court has  advised the Police to submit a medical report of the nine year old girl.
- September 23, 2016 No comments:

The chairman of the Independent Medicinal Drug Authority Professor Asitha Silva has today(23) introduced a new Drug Price Reduction Mechanism for 47 highly priced  essential drugs for the benefit of patients in the country.

By introducing the Mechanism at the Professor Senaka Bibile Commemorative Ceremony held at  Sri Lanka Foundation Institute in Colombo 07 this evening Professor Silva has stated that under the Drug Price Reduction Mechanism  47 widely used Drugs prescribe for. Heart Diseases ,Diabetes.High Blood Pressure and other common non communicable diseases will be reduced.

This Price Reduction Mechanism will be implemented after Gazette the Mechanism it has been revealed.

The new Mechanism has been introduced under the National Drug Policy and it's based on National Essential Drugs List he has further added.

Meanwhile addressing the gathering the chief guest of the Professor Bibile Commemoration Health Minister Dr.Rajitha  Senatatne has stated the newly introduced Drug Price Reduction Mechanism will be the first step of National Drug Policy to reduce prices of essential drugs in the local market.

He appealed  the authorities involved in importing of Drugs to Sri Lanks not to do business  when importing the drugs The .Biggest Business they can do is to serve patients  Minister has stressed.
- September 23, 2016 No comments: The lychee, litchi, liechee, liche, lizhi or li zhi, or lichee (Litchi chinensis; Chinese: 荔枝) is the sole member of the genus Litchi in the soapberry family, Sapindaceae.In Sinhalese it's call "Rambutan".