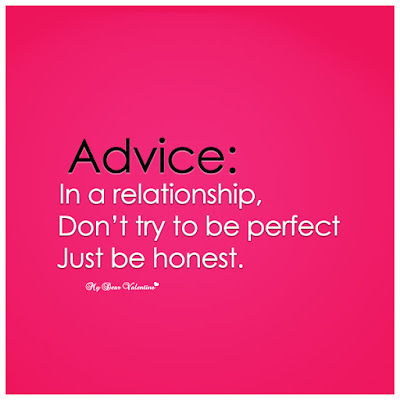 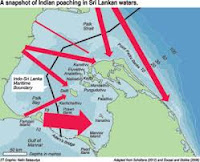 The Sri Lankan Navy have arrested 26 Indian Fishermen along with three fishing trawlers poaching in Sri Lankan Waters of  Seas in Northern Point Pedro it has been reported.The arrested Fishermen and fishing trawlers were brought to Kankasanthurai  Harbour today and they are due to hand over to the officials of Department  Of Fisheries And Aquatic Resources.
- June 21, 2015 No comments:

POEM OF THE DAY- "WHO EVER LOVED" BY CHRISTOPHER MARLOWE

The Jathika Hela Urumaya(JHU) Party has today(21) severely condemned the Government on it's decision to hold a Tamil Diaspora festival in Colombo.According to the Media Spokesman of the JHU Nishantah Warnasinghe the United Nations Human Rights Council (UNHRC) has allocated over US Dollars 3.2 million  to hold the Diaspora Festival .

Tamil Diaspora is known as the main funders of the terrorist group LTTE which fought with Sri Lankan Armed Forces over two decades for a seperate homeland in Northern Sri Lanka.

The Foreign Minister Mangala Samaraweera has last week said in Parliament that the foreign ministry  is keen to organize a Diaspora Festival here later this year to encourage the Diaspora Community to contribute the activities in Sri Lanka.

Minor Parties including the Tamil National Alliance(TNA) have  decided to oppose the 20th Amendment to the Constitution  which includes the new electoral reforms and  scheduled to be presented to the Parliament shortly.