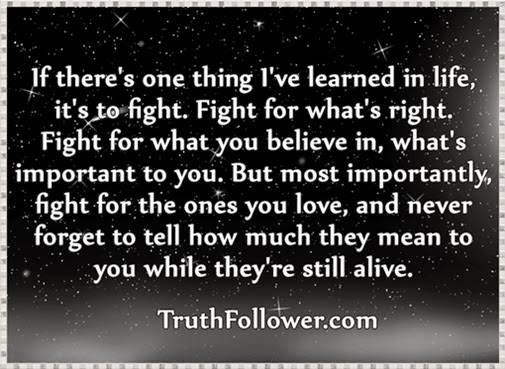 Four members of a same family were killed and another two persons got critically injured when the Cab they were traveled in collided with a train traveling from Colombo to Vvuniya at Batuwatta Main Railway Crossing today(04).

According to the Police the Father ,Two Sons and a Daughter of the same family have died from the accident while the mother and another daughter got injured and now receiving treatment at the Ragama Teaching Hospital.

Due to this accident Sri Lanka Railways have decided to halt train services in the Main Railway Line temporarily.
- February 04, 2015 No comments:

THOUGHT OF THE DAY TO YOUR LIFE FROM WORDS OF WISDOM 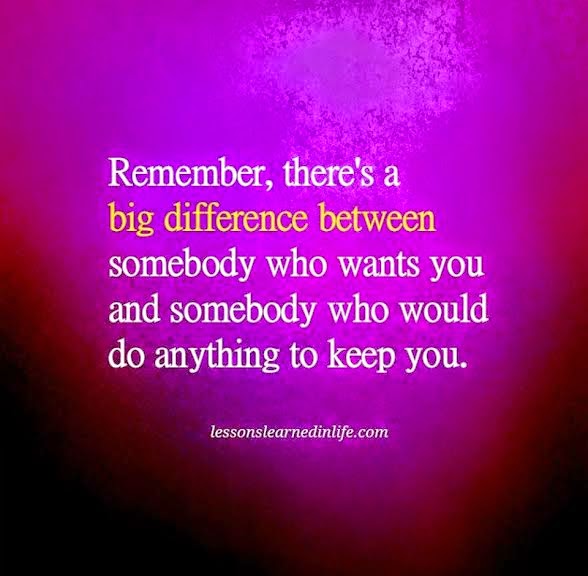