THOUGHT OF THE DAY TO YOUR LIFE FROM INSPIRATIONAL QUOTES SITE 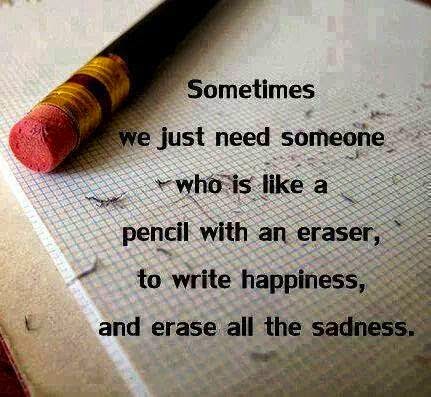 The Foreign Minister Mangala Samaraweera has this evening has complained to the Criminal Investigations Department(CID) on an attempted conspiracy taken place at Temple Trees to suspend the results of Presidential Elections held last Thursday(08) and enforce state of emergency in the country by the former President and the Defense Secretary .

Minister Samaraweera has handed over all the details regarding the failed conspiracy to the CID and also gave a statement in this regard it has been reported.Due to the refusal of carrying out the conspiracy by the Inspector General Of Police,Army Commander and Attorney General the plan was unsuccessful Minister has stated.The former President Mahinda Rajapaksha,Defense Secretary Gotabaya Rajapaksha with several other government officials have planned to launch this conspiracy on the wee hours of Last Friday(09) Minister Samaraweera has stressed.
- January 14, 2015 No comments: