Around 5000-6000 Sri Lankans  have died annually due to non infectious diseases like Hypertension,Heart Attacks and Stroke as a  result of heavy daily consumption of salt community physician Dr.Palitha Karunapema has revealed.according to Dr.Karunapema a Sri Lankan has consumed 16 grammes of Salt daily more than three times higher than recommended daily intake of 5 grammes of Salt per day.

Due to the heavy daily consumption  of Salt around 20-25% of Sri Lankan population has been reported as suffering  from hypertension and 38% of urban population too faced with this problem according to the latest survey conducted by Community Physicians of Sri Lanka.

Around 120,000 metric tonnes of Salt out of 150,000 metric tonnes  imported for Sri Lanka have using for human consumption he has stressed.Sri Lankans received the additional amount of Salt through pre prepared Meet ,Fish salted dried fish,various kinds of Sauces,soup cubes and fast foods like Pizza and short eats Dr.Karunapema has said.

If steps are   taken to reduced the daily consumption of salt of Sri Lankans to 5 grammes per day it will helpful to save lives of 5000-6000 people who are dying annually due to non infectious diseases as well as to reduced the risk of getting Strokes by 14% and  heart attacks by 9% community physicians said.physicians now named salt as white killer due to it's bad affects on human health.

In view of reducing the amount of salt taken by sri lankans daily, health authorities have declared this week as a national salt reduction week. 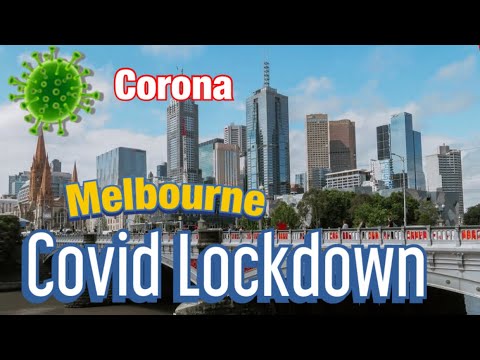