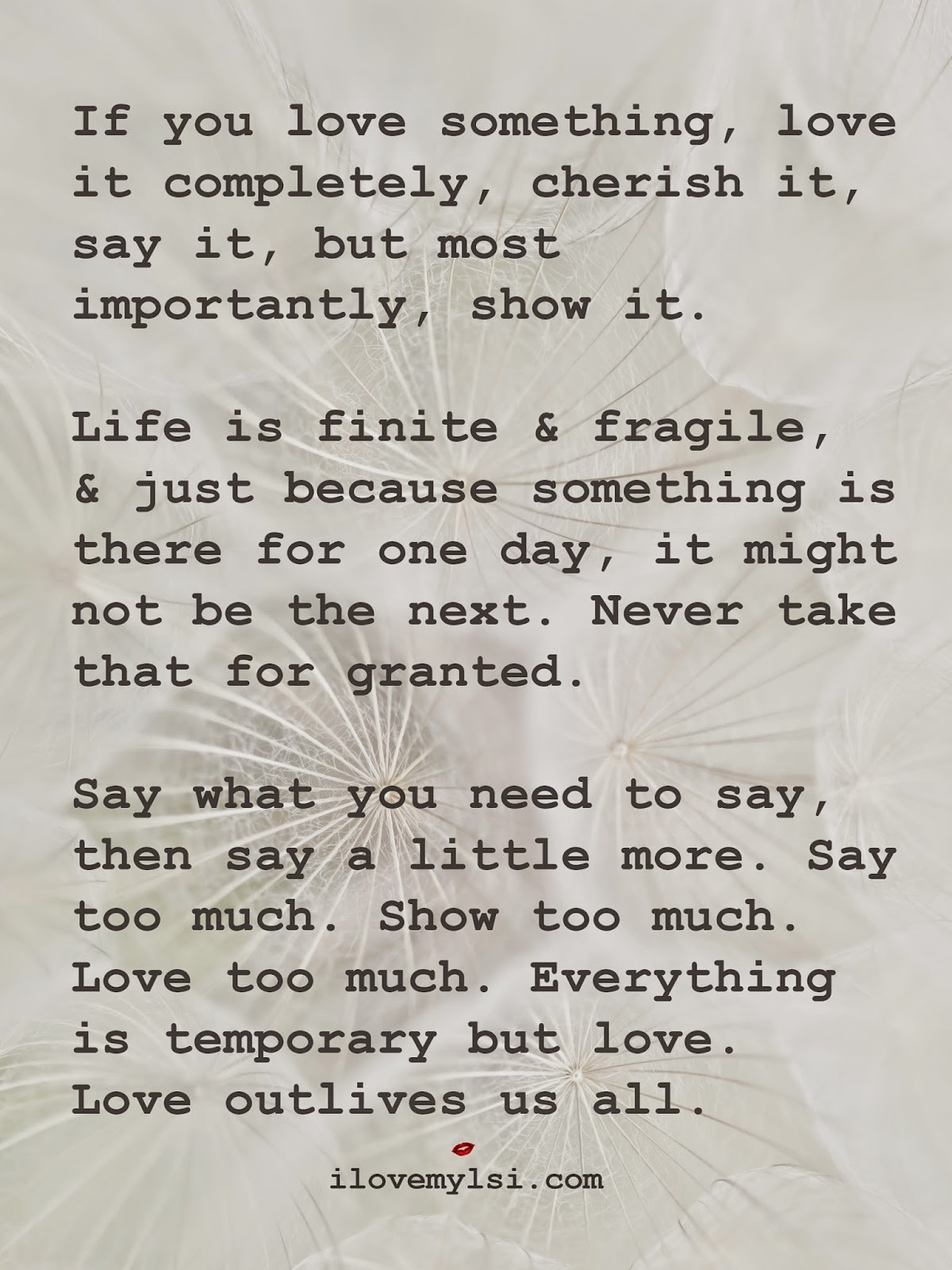 The Airport Custom Officers have detained  a Person arrived at Katunayake International Air Port today (27) who tried to smuggle  3 Kilos of  Gold  worth around 1.3 million to the country . The suspect had  arrived from Dubai according to the Custom Officials.
- March 27, 2015 No comments:

One Died And Two Got Injured At Agalawatta Due To Lightning

One man died and another two got hospitalized at  Agalawatta Area in Pinnagoda (In Western Province)today(27) as  lightning had  struck  them .The three male victims were at a saw mill when lightning struck them and the two injured were admitted to the Nagoda Hospital with severe burn injuries according to the Police.

The Matugama Police are carrying out  further investigations on the incident.
- March 27, 2015 No comments: 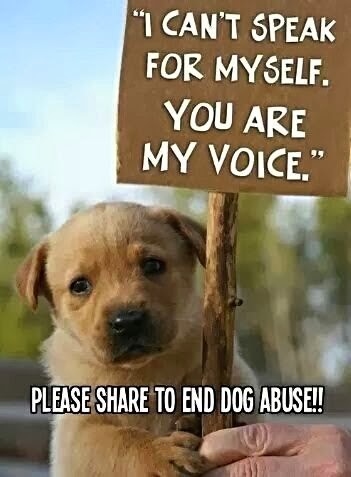 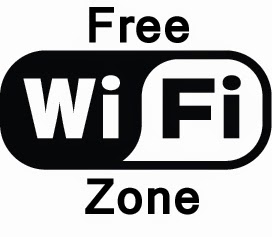 Government has decided to launch  around 20 Free WI FI  zones in Several    Sri Lankan Districts including Colombo ,Polonnaruwa and Jaffna by next week which enable the public to access to the Internet free of charge through these places sources said.

As a part of an election promise that included in the President Maithripala Sirisena's 100 day election manifesto these WI FI Zones will be designed  under the instructions of  Foreign Minister Mangala Samraweera and the Deputy Foreign Minister Ajith .P Perera and will be monitored by the Institute Of Information Technology .Several leading local  mobile internet providing companies are assisting this programme according to the sources.

The launching ceremony of the free WI FI Zones is  scheduled to be held in Colombo  next week.

At the moment Free WI FI Zones are  functioning only at Katunayake Air Port and few of the Shopping Complexes in Colombo City. 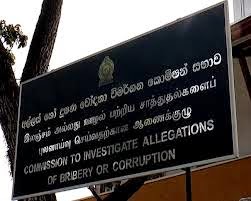 The Former Minister Of Housing and the leader of the National Democratic Front(NDF) MP Wimal Weerawansha was questioned by the Bribery Commission today (27)for the second time over the allegations leveled against him at the commission.In an earlier occasion he was questioned and a statement was reordered from him on his assets.
- March 27, 2015 No comments: