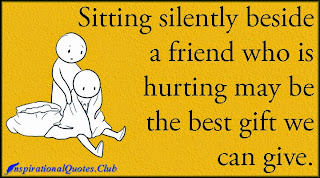 The  former Economic Development Minister Basil Rajapakshe and the  other two former officials who were attached to his Ministry who were imprisoned on 22nd of April  regarding the misusing of over Rs.700 million state funds belonging to the "Divi Naguma" Programme are scheduled to be produced before the Kaduwela Magistrate Court tomorrow(05) according to the sources.

The former minister and two of his officials namely former secretary to the Economic Development Ministry Dr.Nihal Jayathilake and the director general of Divi Naguma Programme R.A..K Ranawake were imprisoned until 05th of May by the Kaduwela Magistrate Court after the Police Crimes Investigations Division had arrested and produced them before the courts .However as three of them were complained on chest pain they were admitted at the Prison Hospital in Welikada and later transferred to the Merchant Ward of the Colombo National Hospital which they are currently in.
- May 04, 2015 No comments:

THOUGHT OF THE DAY -2 FROM WORDS OF WISDOM 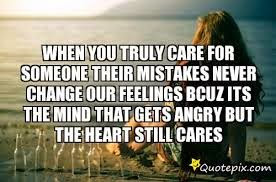 During yesterday's  inspection of Wesak Alms Giving Centers(Dansal) established throughout the Country  the Public Health Inspectors(PHI'S) have instructed 213 Alms Giving Centers with lapses to rectify  them and shut down 4 centers which had prepared meals and drinks in an unhygienic  way according to the Government Public Health Inspectors Union.

Around 6361 registered Wesak Alms Giving Centers are functioning throughout the island both yesterday and today and  out of them 3893 Centers were inspected by the public health inspectors during yesterday(03) the union has said.
- May 04, 2015 No comments:

A meeting between President Maithripala Sirisena and the  former President Mahinda Rajapakshe to settle their differences is scheduled to be held in Colombo this Wednesday(06) according to the State Minister of Housing and Samurdhi Dilan Perera.

During this meeting the pair will be discussed on the the future path of  Sri Lanka Freedom Party(SLFP) which is   chaired by  President Sirisena at present ,avoiding  the SLFP  split in to two factions and the ways  that SLFP  should face the forthcoming general  and provincial council elections the state minister has said.

There are rumors that the SLFP which is currently in the opposition is to be split in to two factions as a group of SLFP MP'S wants  to name the  former President Mahinda Rajapakshe as  SLFP'S Prime Ministerial Candidate in the forthcoming general elections which the present president has refused. 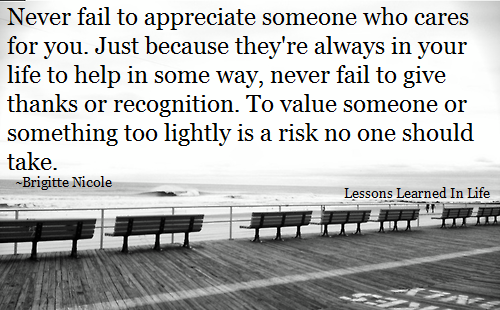 A female passenger has died and 22 others were injured due to a C.T.B Bus-Tiper collision occurred this  morning at Mahiyangana-Polonnaruwa road.Drivers of the both vehicles are among those injured according to the Police.

Dehiattakandiya Police have investigating on the incident.
- May 04, 2015 No comments: