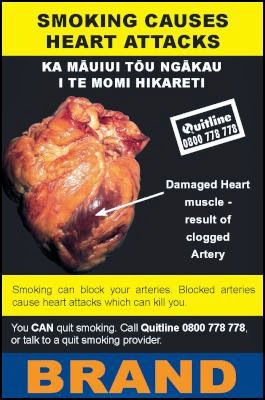 However the tobacco companies filed the case last year against the decision to print pictorial warnings that covering 80% of Cigarette Packet Surface .it has learnt that the health authorities too agreed with the tobacco companies secretly last year to print pictorial warnings on  cigarette packs covering  50 or 60% of the pack surface although they have told the media that they are expecting a court verdict for 80% coverage.

The Ceylon Tobacco Company a subsidiary of British American Tobacco has filed the case against the decision of covering 80% of Cigarette Pack area with pictorial warnings .