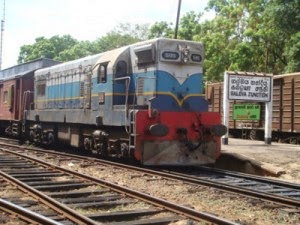 The Railway Trade Unions have suspended  their  island wide continuous strike this morning due to the enjoining order issued by the Colombo District Court yesterday(10).

According to the Railway Graded Trade Unions Collective(RGTUC) the strike was temporarily suspended  from 7 a.m today due to the court order .However it will take some time to resume normal train services fully the collective has said.

Meanwhile some trains were functioned after the railway strike suspended this morning according to the Railways
Department.
- October 11, 2014 No comments: 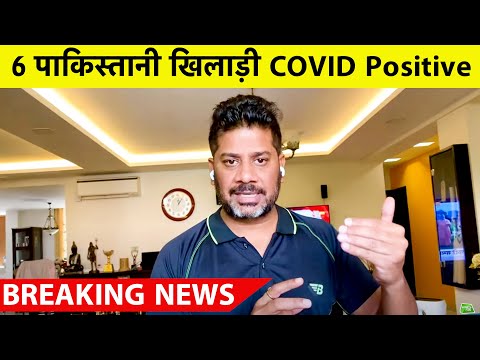