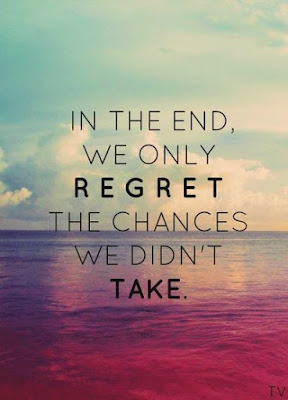 The former first lady Shiranthi Rajapakshe is due to be appeared before the Police Financial Crimes Investigations Division tomorrow morning at 9.30 a.m to give a statement regarding the spending of money received by the Carlton Siri Liya Saviya Programme chaired by her.

The Police Financial Crimes Division has requested the Former First Lady who is the wife of former president mahinda rajapakshe to appear before the division tomorrow.

Meanwhile a protest campaign organized by a group of youth to oppose the former first lady's visit to financial crimes investigations division tomorrow was held today(31) at hambanthota
district.
- May 31, 2015 No comments:

Six OIC'S Have Been Transferred With Immediate Effect 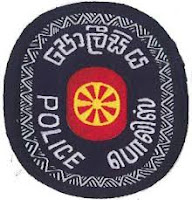 The Police Department has transferred Six OIC'S with immediate effect.According to the Police Media Spokesman Police Superintendent Ruwan Gunasekere OIC'S of Maligawatte,Habaraduwa,Baduraliya,Bakamuna Police Stations and OIC'S of Police Statistics Division and Polannaruwa Intelligence Unit have been transferred due to service requirements.

They have been replaced by six OIC'S of different police stations the Police Media Spokesman has said.
- May 31, 2015 No comments: