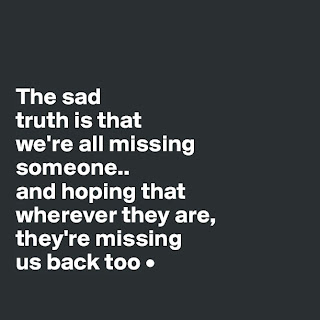 The leader of the leftist Janatha Wimukthi Peramuna(JVP) MP Anura Kumara Dissanayake has said today(10) that President Maithripala Sirisena has agreed to dissolve the Parliament with immediate effect if he fails to reach an agreement among st the political parties on  20th Amendment,The Amendment is due to be presented to the representatives of All Political Parties tomorrow(11) .

President Has made these remarks during the meeting held with JVP Representatives yesterday(09) JVP Leader has said.
- May 10, 2015 No comments: 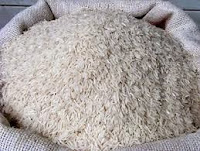 The new tariff on imported rice will include other tariffs as well Finance Minister has said.However due to this new tariff there will be no change of other imported tariffs he has stressed.
- May 10, 2015 No comments: 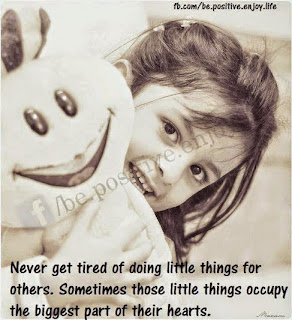 One person died due to a fallen tree at Pitugala Junction in Malabe-Kaduwela New Kandy Road according to the Police.The road was blocked this morning as a result of the fallen tree and heavy traffic was reported at the road for hours.

Afterwards Police have taken steps to clear the road and pave the way to  motorists to move on the road.
- May 10, 2015 No comments: 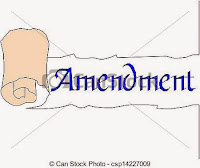 President Maithripala Sirisena is due to be presented the proposed 20th Amendment on Electoral Reforms at the All Political Party Representative's meeting scheduled to be held tomorrow(11) according to the government sources.

The Amendment is due to be presented to the Cabinet on 13th of May and to the Parliament on 19th of May.

According to the government's 100 day programme Parliament will be dissolved after passing of  19th and 20th Amendments at the Parliament.The main opposition Sri Lanka Freedom Party  also prepared it's proposals on the electoral reforms as the 20th Amendment and circulated among  party leaders and media last month.
- May 10, 2015 No comments: