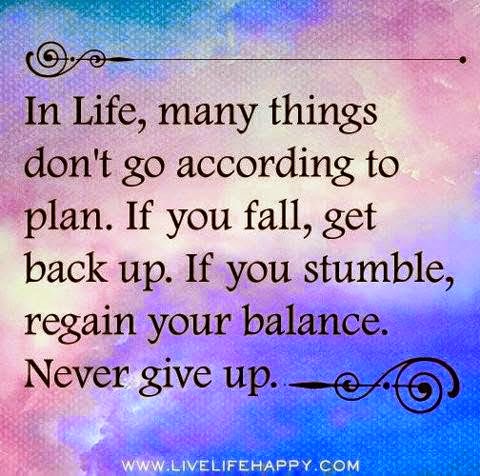 The Issuing of Temporary Identity Cards only for voting in forthcoming presidential elections  to the displaced persons in areas affected from Land Slides and Floods has been extended till this Monday(05) according to the Elections Commissioner Mahinda Deshapriya.

This measure has been taken to secure the voting right of the displaced people in several provinces including North Central,Uva and Eastern.