The State Minister portfolio of MP Wasantha Senanayake is also due to be removed from him shortly it has been announced .

The undue  behaviour of State Minister  Senanayake shown  in the past and present by changing parties and betraying party policies caused this action it has been reported .
- October 29, 2019 No comments: 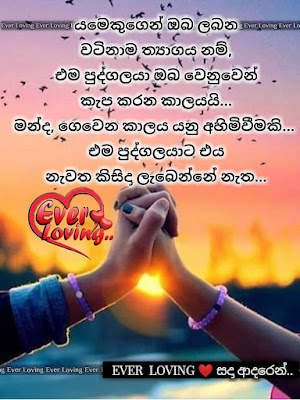 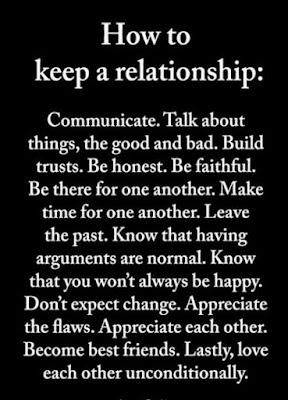 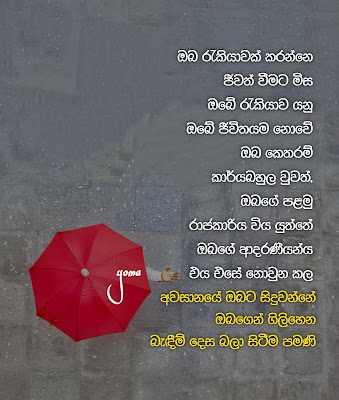 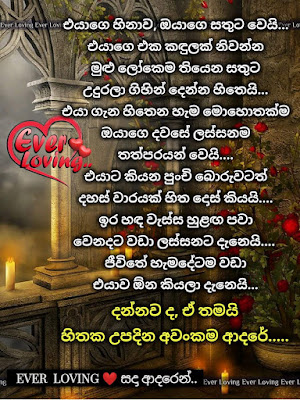 decided to extend the voting period of the forthcoming Presidential Election scheduled to be held on 16 th of November by one hour according to the Commissioner General of National Election Commission Saman Shri Ratnayake .

Accordingly the voting period of the Election will be extended  7 a.m to 5 p.m instead of 4 p.m as earlier scheduled he has stressed .

This decision has been taken after discussions held with all political party representatives thinking the voters will need more time to cast their votes as the poll  card is longer then previous ones due to the higher  number of candidates contesting the election .

The Gazette Notification regarding  the extension of voting period is scheduled to be issued midnight tonight(29).
- October 29, 2019 No comments:

A Female Had Been Sentenced Life Imprisonment Over Keeping Heroin In Possession And Smuggling Them.

A 36 year old female had been

sentenced rigorous life time imprisonnment by the Colombo High Court Judge Sashi Mahendren over keeping 6.33 Grammes of Heroin in possession and smuggling them.

The accused female was arrested by the Anti Narcotic Bureau on 01st of October 2012 at Obesekarapuea ,Rajagiriya with 6.33 Grammes of Heroin in possesion .

Attorney General has filed indictments against her over keeping Heroin in possession and smuggling them .
- October 29, 2019 No comments:

All schools in Hambanthota District 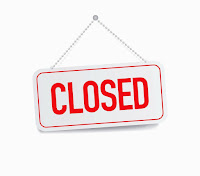 (Southern Province)and Mulatiyana Education Zone  in Matara District have been  ordered to close down tomorrow(30)by the governor of Southetn Province Hemal Gunasekare due to landslide and flood threats occurred as a result of heavy showers prevailing  there.

Due to the heavy showers prevailing ,all main roads ,By roads ,Low land areas and houses in Hambanthota District are being submerged it has been reported.
- October 29, 2019 No comments: