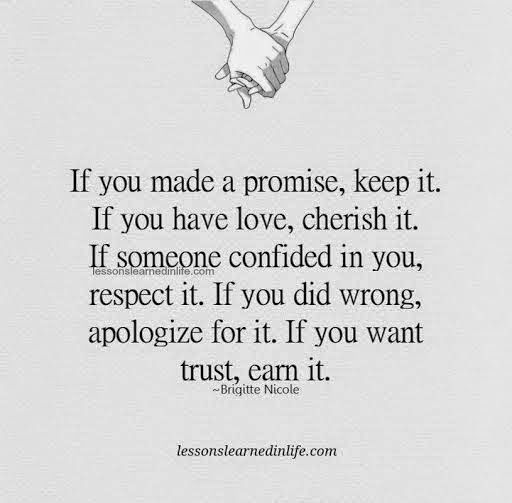 The leftist Janatha Wimukthi Peramuna(JVP) has today(06) filed a case at the Bribery Commission against the former Defense Secretary Gotabaya Rajapakshe by charging the former defense secretary of misusing Rs.130 million through a project incited to renovate three bus stands in Amapara(Eastern Province).

In the Complaint made to the bribery commission JVP has claimed that the money allocated for renovating bus stands has been deposited at a bank account belonging to the Former Defense Secretary Gotabaya Rajapakshe.

While denying the  latest charges against him the former defense secretary gotabaya rajapakshe has said that the latest complaint against him was a part of the  campaign that launched to destroy his reputation.He has vowed that he will take a legal action against the JVP for trying to destroy his image.
- May 06, 2015 No comments:

FROM ALL ANIMAL LOVERS SITE

The much talked about discussion between President Maithipala Sirisena and former President Mahinda Rajapakshe was held this evening at the President's Office in Parliamentary Complex and the Former President's Delegation which attended the discussion has discussed on five key topics with the president sirisena including the naming of  a Prime Ministerial Candidate from Sri Lanka Freedom Party(SLFP)  for the forthcoming General Elections the general secretary of  SLFP MP Anura Priyadarshana Yapa has said.

According to the SLFP General Secretary the other topics that were discussed between the delegations of President and Former President during the discussion are  Nominations Of The Elections,The activities of the Police Financial Crimes Investigations Division ,The terms of the local governmental bodies and the possibility of SLFP contesting under the United Peoples Freedom Alliance at the elections.

The former President's delegation is expecting the response of  President Sirisena on  topics that were discussed today according to the delegate members of  Rajapaksha Faction.
- May 06, 2015 No comments: 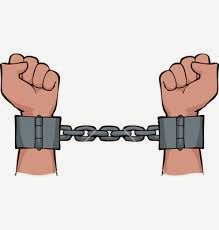 The Former Trade and Cooperatives Minister Johnston Fernando who was remanded until 11th of May by the Kurunagala Magistrate has been transferred to Welikada Prison from the Kegalle Prison this evening.

He was charged for Misappropriations at Lanka Sathosa Limited.
- May 06, 2015 No comments: 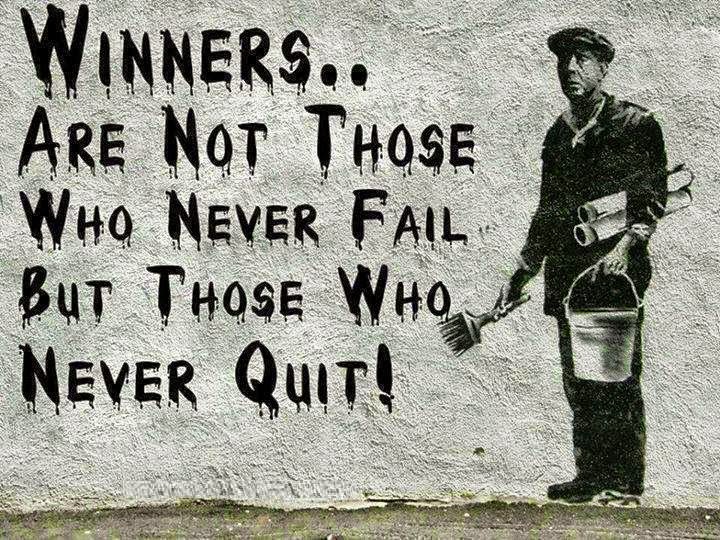 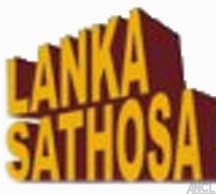 The imprisoned former Trade and Cooperatives Minister Johnston Fernando who was produced before the Kurunagala Magistrate Court this morning was re remanded until 11th of May by the Kurungala Magistrate.He was earlier remanded by the Colombo Chief Magistrate yesterday (05).

The former Trade Minister was arrested by the Police Finance Crimes Investigations Division yesterday evening over the allegations leveled against him on not providing money for the goods worth Rs.5 million he bought from Lanka Sathosa Limited.His former coordinating secretary is also in remand at present for the same allegation.