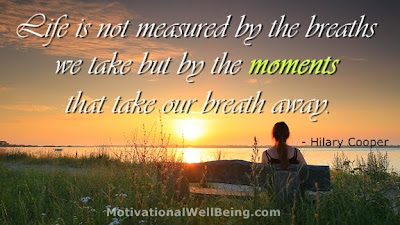 Around 1508 Estimated HIV Positives Living In Sri Lanka Yet To Be Identified-UNAIDS Rep.In Sri Lanka 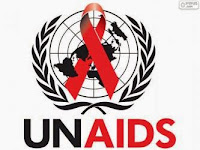 Sri Lanka is the number one country in South and South East Asia Region that completely prevent transmitting HIV/AIDS Virus from mother to child and last year alone around 8 HIV Infected Mothers gave birth to  Children without transmitting the virus to their
infants he has stressed.This success is achieved due to the free effective HIV Drugs and medical treatment given to  HIV Infected pregnant mothers  through the Sexually Transmitted Diseases/AIDS Control Programme of Sri Lanka Dr.Ranathunge has further said.
- May 19, 2015 No comments:

The Annual War Hero Commemorating Ceremony is scheduled to be held at the Cenotaph(Ranawiru Movement)in  Sri Jayawardenepura,Kotte tomorrow(20) under the patronage of President Maithripala Sirisena.

More than 2500 family members of the fallen war heroes 100 each per district are due to be participated this ceremony according to the Ministry Of Defense.This Annual War Hero Commemorating Ceremony is being  organized by the Raa Viru (War Heroes) Authority under the auspices  of Ministry Of Defense .

The War Victory Ceremony organized by the Government to commemorate the War victory achieved   by Sri Lankan Armed Forces in 2009 by defeating LTTE Rebels was held in Matara Today.
- May 19, 2015 No comments: 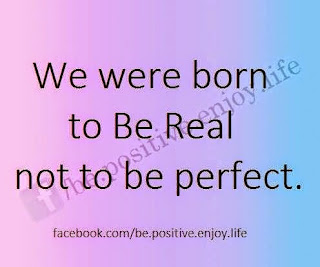 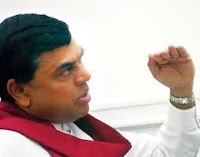 The imprisoned former Minister of Economic Development MP Basil Rajapakshe who is due to be produced before the Kaduwela Magistrate Court tomorrow(20) has been transferred to Cardiology Unit of Colombo National Hospital today from the merchant's ward due to a chest pain according to the Hospital Sources.

The Former Minister who is also the younger brother of former President Mahinda Rajapakshe has been admitted to the Cardiology Unit after he was complained on  minor chest pain the sources said.

He was remanded until tomorrow(20) by the Kaduwela Magistrate on 07th of May and  he was in  merchants ward since he was ordered to be remanded.He along with former secretary to the Economic Development Ministry Dr.Nihal Jayathilake and the Director of Divi naguma Programme R.R.K Ranawake have been remanded over an allegation leveled against them on misusing the Public Funds over Rs.700 million belonging to the Divi Naguma Programme.

All the three accused are due to be produced before the Kaduwela Magistrate Court tomorrow.
- May 19, 2015 No comments:

CAT AND DOLPHIN -FROM HOT ON GOOGLE

The Speaker Chamal Rajapakshe has adjourned the Parliamentary Sessions until 1 p.m tomorrow(20) due to a  tense situation occurred amongst MP'S during  today's session.

A tense situation has occurred in  the Parliament this evening after the opposition MP's urged the government to take  no confidence motion against Central Bank Governor Arjuna Mahendren for debate .Speaker has earlier suspended  the sessions for 10 minutes and again for 15 minutes soon after re commenced the sessions  due to the tense situation.
- May 19, 2015 No comments:

Police have arrested two persons along with a fake One Million US Dollar Note at Anuradapura Bus Stop this morning.The suspects who were arrested have known as involved in selling fake foreign currency notes since long time.

The Two Suspects are due to be produced before the Anuradapura Magistrate Court tomorrow)19).