THOUGHT OF THE DAY TO YOUR LIFE 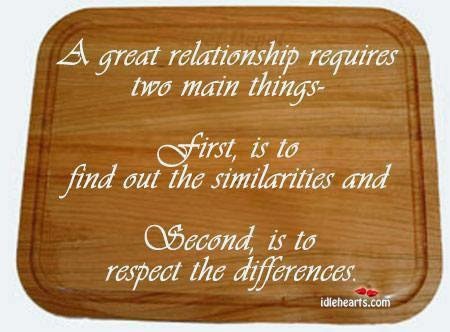 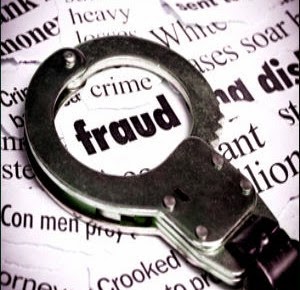 President Maithrpala Sirisena has decided to appoint a Special Presidential Commission to probe on Large Scale Fraud and Corruption occurred during the previous regime.The Special Commission is due to be appointed during next week.

The Commission will be given the power to investigate on Corruption and Fraud deals and to recommend punishments for those who are responsible for such acts President Sirisena has said.

The new government has already appointed a Anti Corruption Front to collect information and complaints on large scale financial malpractices.The said front has given power to audit all government institutions as well.
- February 09, 2015 No comments: