Sri Lanka Freedom Party(SLFP) which belongs to the main opposition  has decided to propose new reforms to the draft bill on 19th Amendment which proposed to reduce several executive powers of the Executive Presidency.

As SLFP is still strong in the opposition, without their backing the new government will not be able to pass the bill with two thirds majority he has further stated.

The Draft Bill On 19th Amendment has been tabled in Parliament last week. 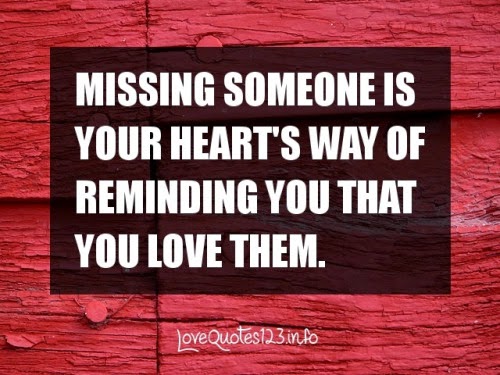 Two persons including an Army Personal  were killed and another 28 Passengers got  injured and hospitalized after a Army Truck and a Passenger Bus collided head to head at Ratnapura New Town this evening.Army Truck was travelling Diaytahalawa to Kuruwita in Ratanapura District when it collided with the bus which was  travelling in the opposition direction.

Injured were admitted to the Ratnapura Hospital.
- April 01, 2015 No comments:

Special Gazette Has Been Issued To Reduce Cement Prices

A special gazette notification has been issued on reducing the price of 50 Kilo Gramme Cement Bags per the proposal made through the Interim Budget  recently.According to the Gazette Notification  a 50 Kilo Gramme Cement Bag issuing to the market from any trade name should be sold for Rs.870 from now onwards and distributing ,selling and displaying of Cement Bags above the given price should be a punishable offense.
- April 01, 2015 No comments: