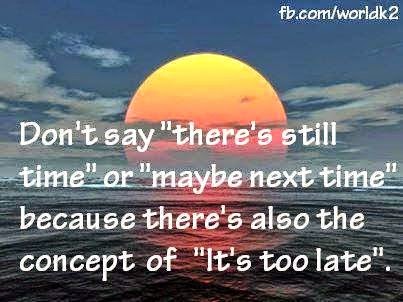 Authorities of the Dambulle Hospital have today (12) handed over a fake Doctor to the Police after he    tried to enter  the Hospital Theater in Cesarean Section ,The fake doctor who is a resident in Madirigiriya (North Central Province) tried to enter the theater by carrying a stethoscope when the chief surgeon who came out from the theater at that time identified him as a fake doctor it has been reported.

The Fake Doctor has tried to enter the theater by stating that  he is going to perform a surgery hospital sources have said.
- April 12, 2015 No comments:

Distributing of High Security Zone Lands in Jaffna To the first owners is one of the election promises made by the present government during recently concluded Presidential Elections.
- April 12, 2015 No comments:

The Cost Of Living prevails  in the country has come down significantly during  last March and it  was the  lowest reported after 6 years according to the Prime Minister Ranil Wikramasinha.Due to this situation People in the country will be able to celebrate this year's Sinhala and Tamil New Year Festival which falls on 14th of April without any burden he has stressed.

During the last few years people in the country have been celebrated the new year with the help of  loans while rulers of the country had robbed  country's assets Prime Minister has further added.
- April 12, 2015 No comments: