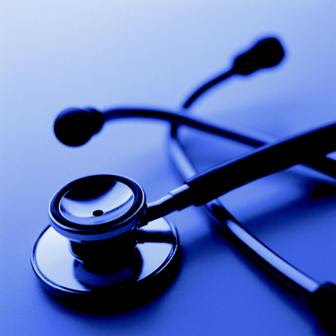 The Government Medical Officers  Association (GMOA) is to summon an urgent General Committee meeting at noon today(13th) to get views from their membership on the future course of action can be taken to win DAT (Disturbance,Availability and Transport Allowance) demand.

This meeting is summoned after GMOA Executive Committee led Island Wide Strike held last Friday became a total failure due to majority of Doctors were refrained from participating in the strike.Only 20% of doctors were reported as participated the strike .