The new Attorney General was sworn in as Attorney At Law in 1977 and became State Counsel in 1979.She became the first female additional Solicitor General in 2005 according to the Government Information Department.Recently Senior Supreme Court Judge Shirani Bandaranayake was appointed as the first female Chief Justice of Sri Lanka.
- September 12, 2011 No comments: 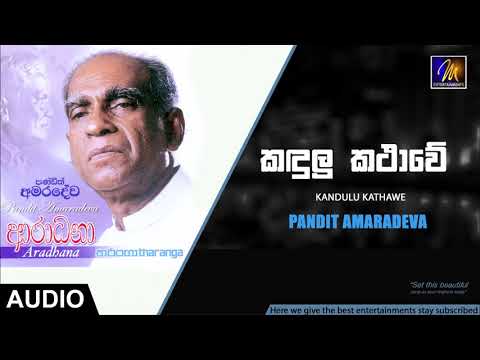