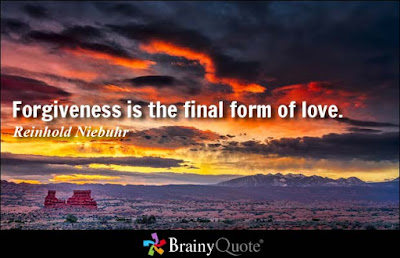 An Unused Stock Of 45,000 metric tonnes Of Imported White Raw And Nadu Rice varieties found Stored In Warehouses Without Selling It

A stock of 45,000 Metric Tonnes of  imported White Raw Rice and Par Boiled Rice(Nadu) worth around Rs.3 billion have found stored in Sathosa Ware Houses for the past five months without selling it  as the demand for these rice varieties is zero according to the Sathosa sources.

As the Sathosa is  receiving a good quality of White and Nadu Rice varieties from local farmers there's no need to import these rice from india and bangaldesh. she has stressed.
- June 03, 2015 No comments:

Around 6% Of Urban School Children Are Found As Overweight 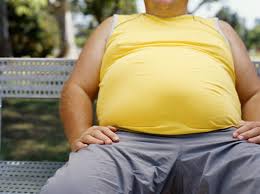 A recently concluded survey has revealed that around 6% of the all school children in Urban Schools situated throughout the island are found as overweight.The majority of these overweight school children are suffering from the disease fatty liver which caused the enlargement of the liver according to Community Physician attach to the School Division of Family Health Bureau Dr.Ayesha Lokubalasuriya.

The  bad food habits like consuming food which contains higher amount of Starch,Sugar and Fat are the main cause of this overweight problem among st urban school children Dr.Lokubalasuriya has said.

On the other hand  more  and more school  children in remote areas are  found as low weight which  caused
- June 03, 2015 No comments: 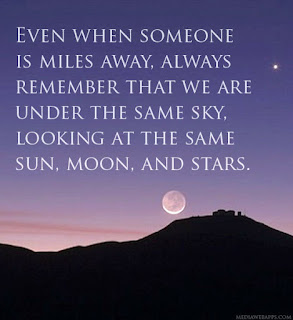 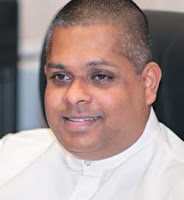 The Imprisoned opposition MP Sajin Vaas Gunawardene who was arrested and remanded for allegedly misusing the vehicles belonging to the Presidential Secretariat has been further remanded until 17th of June by the Colombo Fort Magistrate Court today(03).

MP Sajin Vaas was produced before the Colombo Fort Magistrate Court today.The Criminal Investigations Department(CID) has arrested him on 11th of May after recording a statement from him over the allegations leveled against him.

The MP was also charged for using bullet proof vehicle that used by the former president Mahinda Rajapakshe during the previous regime.
- June 03, 2015 No comments:

However during the one and half hour long meeting of the Party Leaders held today at Parliament with the participation of speaker Chamal Rajapakshe ,no final decision has taken regarding the representatives  Parliament Sources said.

Due to this situation the speaker has adjourned Parliament until 09th of June.
- June 03, 2015 No comments: