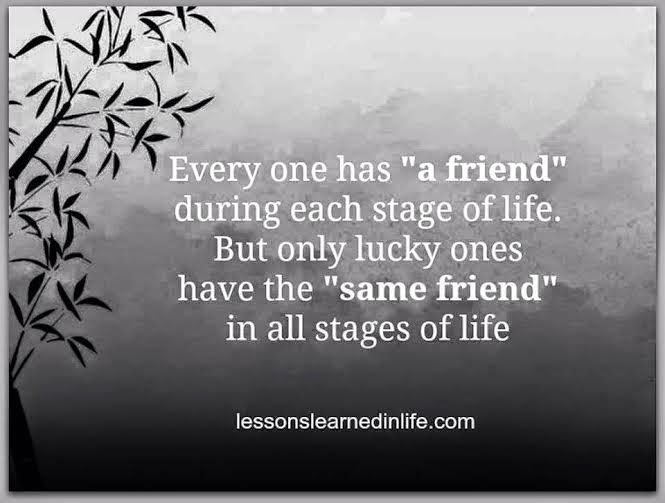 A  meeting of all Political Party Leaders was held this evening under the patronage of President Maithripala Sirisena and Prime Minister Ranil Wikramasinha.

Meanwhile the leftist Janatha Wimukthi Peramuna has announced today that they will support the government to pass the 19th Amendment Draft Bill.
- April 19, 2015 No comments:

Former President Rajapakshe To Appear Before The Bribery Commission 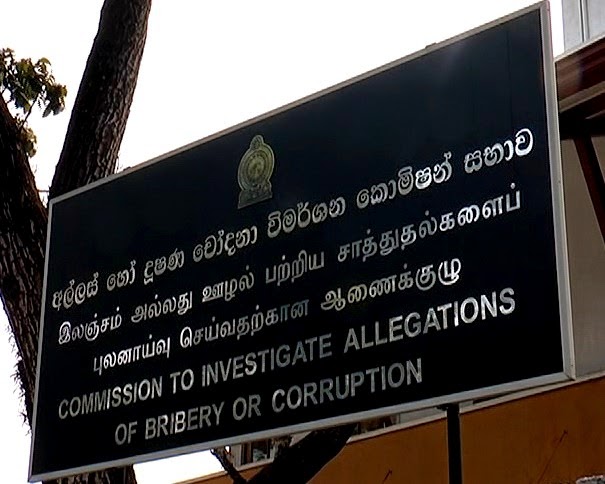 The Commission To Investigate Allegations Of Bribery Or Corruption  has informed former President Mahinda Rajapakshe to appear before the commission to investigate on an allegation leveled  against him for offering a bribe.

The Former President was charged for offering a bribe to the former Secretary of the United National Party ,Tissa Attanayake it has been reported
- April 19, 2015 No comments: 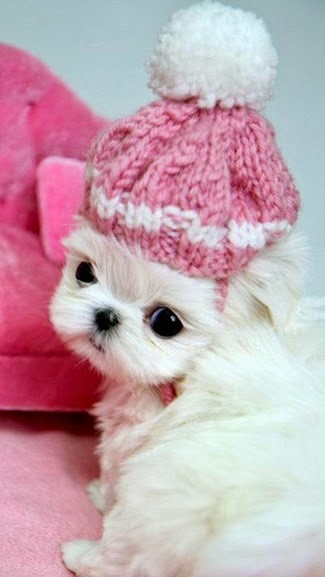 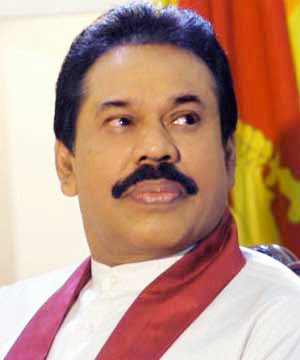 The Former President Mahinda Rajapakshe has today (19) said through a media release that neither he ,his wife nor sons are maintaining  any illegal or secret bank accounts in Foreign Banks abroad.He said he will deny these allegations as false and baseless.

According to the  former President Some Politicians in the present government are trying to discredit him by spreading rumors on these unfounded allegations.

Meanwhile the Government has revealed recently that a former Sri Lankan Leader is maintaining  a secret account in Dubai Based Bank with  billions of dollars .
- April 19, 2015 No comments:

A 17 years old Teenage Lovers have  committed suicide this evening by jumping from top of the Sri Lanka's second highest perennial water fall , Diyaluma Falls located in Central Hills according to the Police.Before committing suicide the teenage  girl and boy have phoned and informed one of their relatives on their act it has been revealed.

During the search operations Police have so far recovered
one body .