Parvathi Ammal the mother of Former LTTE Rebel leader Valupillai Prabhakaren died this morning at the Valvitithurai Government Hospital after prolonged  illness.After the defeat of LTTE she and her late husband were reside in Panagoda Army Camp under the Military Care and after her husband died she went overseas to stay with her children for a short period.

However she later returned to Sri Lanka due to her illness and receiving treatment at the Valvitithurai Government Hospital since then.
- February 19, 2011 No comments: 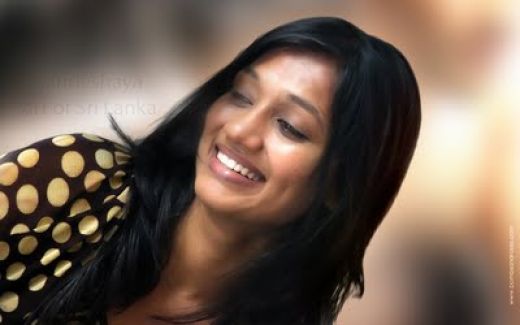 Popular Actress and MP Mrs.Upeksha Swarnamali who is admitted to Sri Jayawardenapura Teaching Hospital in Kotte is still receiving Medical Treatment for her injured eye after beaten by her husband over a domestic dispute hospital sources revealed today.MP Swarnamali was admitted to the hospital on Wednesday morning with facial,eye and body injuries .

Meanwhile her Husband Mahesh Chaminda who is the main suspect  in connection with  assaulting of  the MP is reported as  missing .

Sri Lanka to take up minnows Canadian Cricket team in their inauguration Cricket Match played under the  10th ICC World Cup Cricket Tournament  to be played tomorrow(20th)in the newly laid Mahinda Rajapaksha International Cricket Stadium at Suriyawewa,Hambanthota(Southern Sri Lanka).This is also the First Cricket Encounter to be played at the Stadium after it's inauguration.

This is  the 03rd Cricket Match of the World Cup Cricket Tournament and  Kumar Sangakkara will Captained the Sri Lankan Team while Ashish Bagai captaining the Canadian Team.

Government To Increased The Import Tax On Potatoes 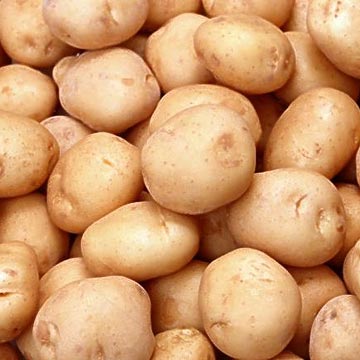 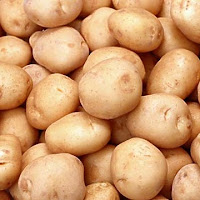 In the Local Market a Killo Gramme of Potatoes marketed  in various prices and the Price is expected to increased following the increasing of the Import Tax.
- February 19, 2011 No comments:

Meanwhile in an another development 4 Sri Lankan Fishermen who are the residents in Guru Nagar in Jaffna  were arrested by the Indian Coast Guards after crossed in to Indian Waters and handed them to the Tamil Nadu police for questioning.