New President And Secretary Of Cricket Board Elected Uncontested 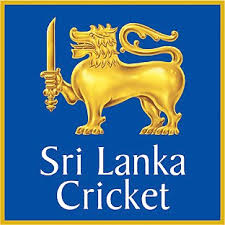 Jayantha Dharmadasa and Nishantha Ranathunge were elected for the posts of  president and secretary of Sri Lankan Cricket Board respectively this morning uncontested.the election of cricket officials scheduled to be held in 30th of March was postponed to 16th of April due to the controversy over nominations.

Earlier the nominations of MP Thilanga Sumathipala and former president of Sri Lankan Cricket Board Upali Dharmadasa to the post of president of cricket board were rejected by sports minister mahindananda aluthgamage.