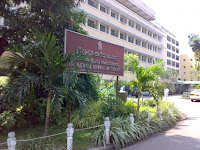 
According to the said Medical Administrators the Petition filed in Supreme Court recently challenging the selection of Four Candidates for the Interview to fill the vacant post of National Hospital Director is clearly a Politically Motivated one and urged the President and the Secretary of the GMOA to intervene in to the matter and prevent Politicization of  Medical Administration.
- September 19, 2011 No comments: 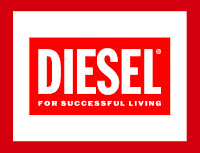 The Lanka Indian Oil Company (LOIC) has reduced the price of  Diesel Liter by Rs.3 with effect from today according to the LOIC sources.According to the new price reduction a Liter of  Diesel is reduced to Rs.82 from Rs.85.
- September 19, 2011 No comments: