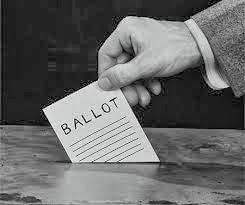 According to the elections commissioner Mahinda Deshapriya elections department has accepted 123 nomination papers out of 129 papers handed over for the two provincial council elections.. around 3794 contestants are due to contest in this elections to fill 159 seats.
- February 06, 2014 No comments:

Import Tax And Special Commodity Levy Of Potatoes To Be Increased

According to the Ministry by increasing the special commodity levy it has expected the potato farmers will be able to sell one killo of potatoes between Rs.75-80 during harvest period.the government has expected a 150,000 metric tonnes of Potatoes this year and planning to make Sri Lanka self sufficient from potatoes by the year 2016.
- February 06, 2014 No comments: