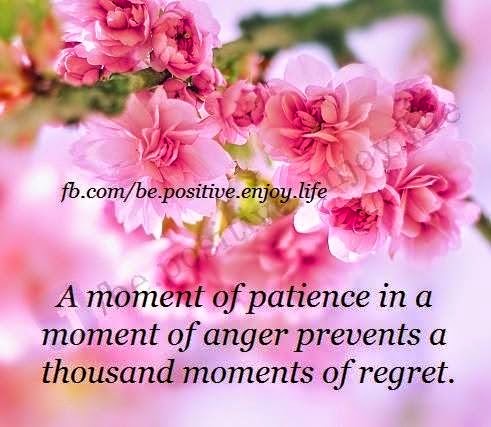 Sacked Chief Justice Dr.Shirani Bandaranaike Has Been Reinstated In The Post 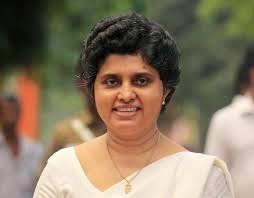 The lawyers attach to Bar Association Of Sri Lanka have been protested in front of Hulftsdorf Court Complex since this morning by demanding the Former Chief Justice Pieris to resign from his post.However as he was not responded positively to the requests of both lawyers and the government ,President Sirisena has intervened to the matter  and reinstated the sacked Chief Justice Dr.Shirani Bandaranaike in the post and informed her on that from a letter.President has  sent another letter  to the Mohan Pieris who was appointed illegally to the Chief Justice Post by stating that he has been removed from the post due to the illegal procedure adapted when appointing him.

After received the President's letter Chief Justice Shirani Bandaranaike has resumed her duties in her post this noon amidst greetings from lawyers who were gathered in front of Hulftsdorf Court Complex.

The Chief Justice has announced that she will be retired from her post tomorrow(29)..
- January 28, 2015 No comments: