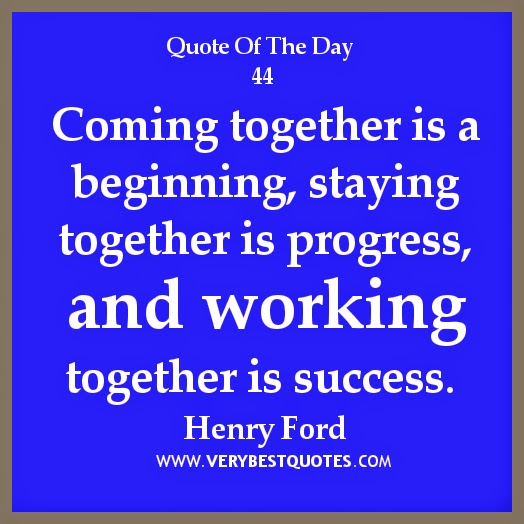 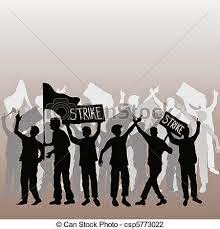 Seventeen Health Professions representing Government Hospital Nurses,Professions Supplementary To Medicine(PSM'S) and Paramedicals are due to launch an Island Wide Token Strike on this Thursday (02) from 7 a.m by demanding Disturbance,Availability and Transport Allowance(DAT) for them according to the Joint Confederation Of Nurses-PSM'S And Paramedicals.

The said professions including Nurses,PSM'S representing   Government Pharmacists,Radiographers,Medical Laboratory Technologists(MLT'S),Physiotherapists and Occupational Therapists and Paramedical services including Public Health Inspectors,Entomologists,EEG and ECG Technicians  have earlier decided to launch an island wide token strike on last Friday(27) ,however it was suspended due to the talks held between the Joint Confederation Officials and Secretary to  the Ministry Of Finance on that day .

As the said  talks ended up without  a positive result the executive committee of the joint confederation has decided yesterday (29) to launch the suspended strike on this Thursday
according to the joint convener of the Joint Confederation Of Nurses-PSM'S And Paramedicals Saman Jayasekera."Around 45,000 professionals will  participating this strike " he has stressed.
- March 29, 2015 No comments: 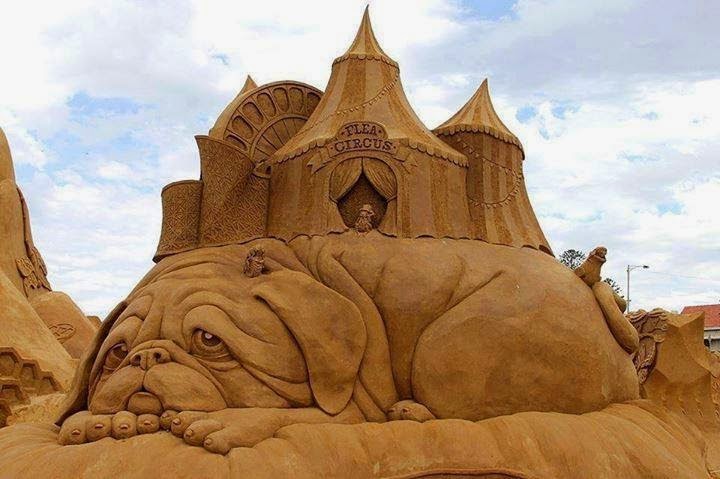 He is due to meet senior officials in government ,political parties and civil organizations to discuss on various issues of mutual concerns according to the Foreign Ministry.UN Rapporteur Dr.De Greiff especially plans to monitor the new reforms implemented in the country by the present government the Ministry has said.
- March 29, 2015 No comments:

Prime Minister To Appoint A Special Envoy To Northern Province

Prime Minister Ranil Wikramasinha has decided to appoint a special envoy from his office to monitor the activities in Northern Province.The Prime Minister has revealed this during his visit to Kilinochchi yesterday(28).

Prime Minister had visited Military  Headquarters in North including Kankasanturei,Jaffna and Palali and held talks with military leaders on the military activities there.
- March 29, 2015 No comments: