The Supreme Court has today instructed the Parliament that the proposed controversial Private Pension Scheme is prepared according to the constitution.Due to the protests against this Pension Scheme  Government has decided to stop implementing it. 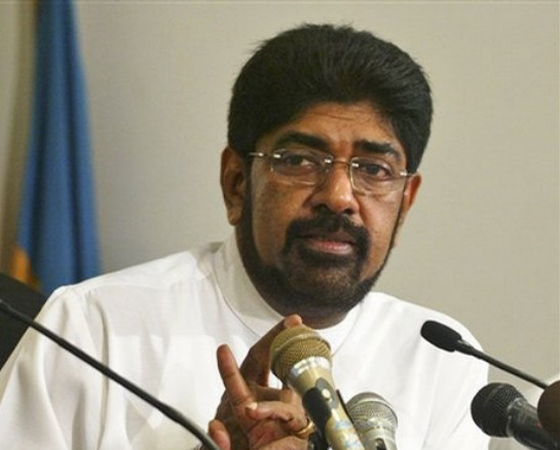 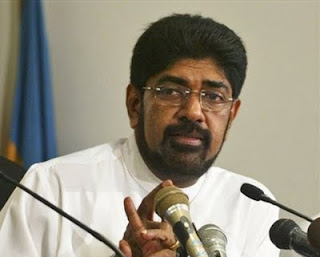 The Cabinet Media Spokesman Minister Keheliya Rambukwella has said today that the United States has only succeeded destroying a Single Terrorist as Sri Lanka has completely eradicated the terrorism from the Island two years back.

Addressing  the Weekly Cabinet Briefing held in Government Information Department in Colombo Minister Rambukwella has said that the Government is prepared and confident on handling any issue that may arise as a result of the Controversial UN Report against Sri Lanka.He stressed that the government has adequately and sufficiently responded to the UN Report.
- May 05, 2011 No comments: