The President of the All Ceylon Health Services Union Samantha Koralearachchi who was arrested by the Police in Chilaw on last Thursday by charging that he was distributed election leaflets among st Chilaw Hospital staff illegally has today(03) filed a complaint before the Human Rights Commission by stating that his fundamental rights have been violated through  arresting him over false charges.

The President of the All Ceylon Health Services Union along with a nurse attach to South Colombo Teaching Hospital arrested by the Police for violating election laws .

Through the complaint filed before the Human Rights Commission Samantha Koralearachchi has requested the Commission  to take action against  officials who violated  his fundamental rights .
- August 03, 2015 No comments: 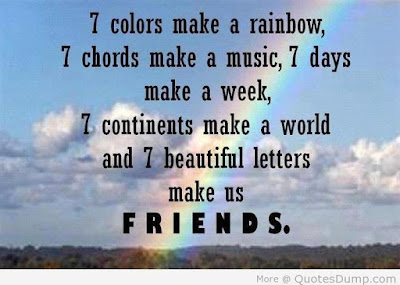 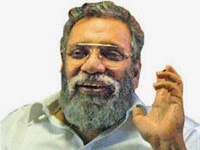 While addressing the meeting of all Political Party Representatives today the Elections Commissioner has said that Party Representatives should act regarding those former  MP'S who still using official vehicles.even after the previous Parliament was  dissolved.Only the Cabinet Ministers are allowed to use their Official Vehicles after making a payment for their relevant  ministries the commissioner has said.
- August 03, 2015 No comments: 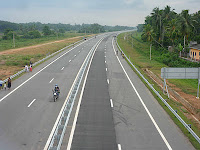 The first phase of the Construction of Colombo-Kandy Expressway from Kadawatha To Mirigama (In Colombo) has begun this morning under the patronage of President Maithripala Sirisene and Prime Minister Ranil Wikramasinghe .