AMAZON FIRES :OUR HOUSE IS BURNING MACRON WARNS AHEAD OF G-7

Criminal Investigations Division of the

The suspect Mohommad Rafaideen Mohommad Ali who had been arrested at Ampara yesterday was given the name "Abu Ikrima" after receiving Arms training it has been revealed. He is a resident of vatadeniya in Gampola area .The suspect was arrested accordance to the information received by State Intelligence Unit of Ampara .

Criminal Investigations Unit in Ampara had arrested 16 Thowheed Jamaath suspects so far who had received Arms training  with  Zahran .
- August 22, 2019 No comments:

The investigations regarding  obtaining of a Sri Lankan passport by Former Defense Secretary Gotabaya Rajapakshe whilst holding US Citizenship again handed over to the Criminal Investigations Department (CID )after the preliminary investigations conducted regarding it by Colombo Crimes Division  (CCD).

The preliminary investigations regarding the above case had been carried out by Colombo Crimes Division accordance to a complaint received by acting Inspector General Of Police  (IGP )Chandana Wikramaratna. Earlier Acting IGP Wikramaratna had handed over the invesrigations regarding the  complaint to CID and later it has been  removed from  there and handed over that to CCD .

CCD had already handed over a preliminary investigation report on the complaint against Forner Defense Secretary to the Acting IGP .Z
- August 22, 2019 No comments:

The first Passenger Boat Service in Beira Lake ,Colombo to provide a solution for the heavy traffic congestion in Colombo had been inaugurated today (220 under the patronage of Prime Minister Ranil Wikramasinghe .

The Boat Service will travel from Union Place -Colombo to Colombo Fort daily from 7.30 a.m to 8.30 a.m and 3.30 p.m to 5.30 p.m every 30 minutes it has been revealed  .Three Air conditioned Boats equipped with modern seats are being utilized for this transport service and passengers will be able to travel  from these boats free of charge for a month period .

Through this Boat Service passengers will be able to travel from Union Place ,Colombo to Colombo Fort by 9-10 minutes according to authorities .
- August 22, 2019 No comments: 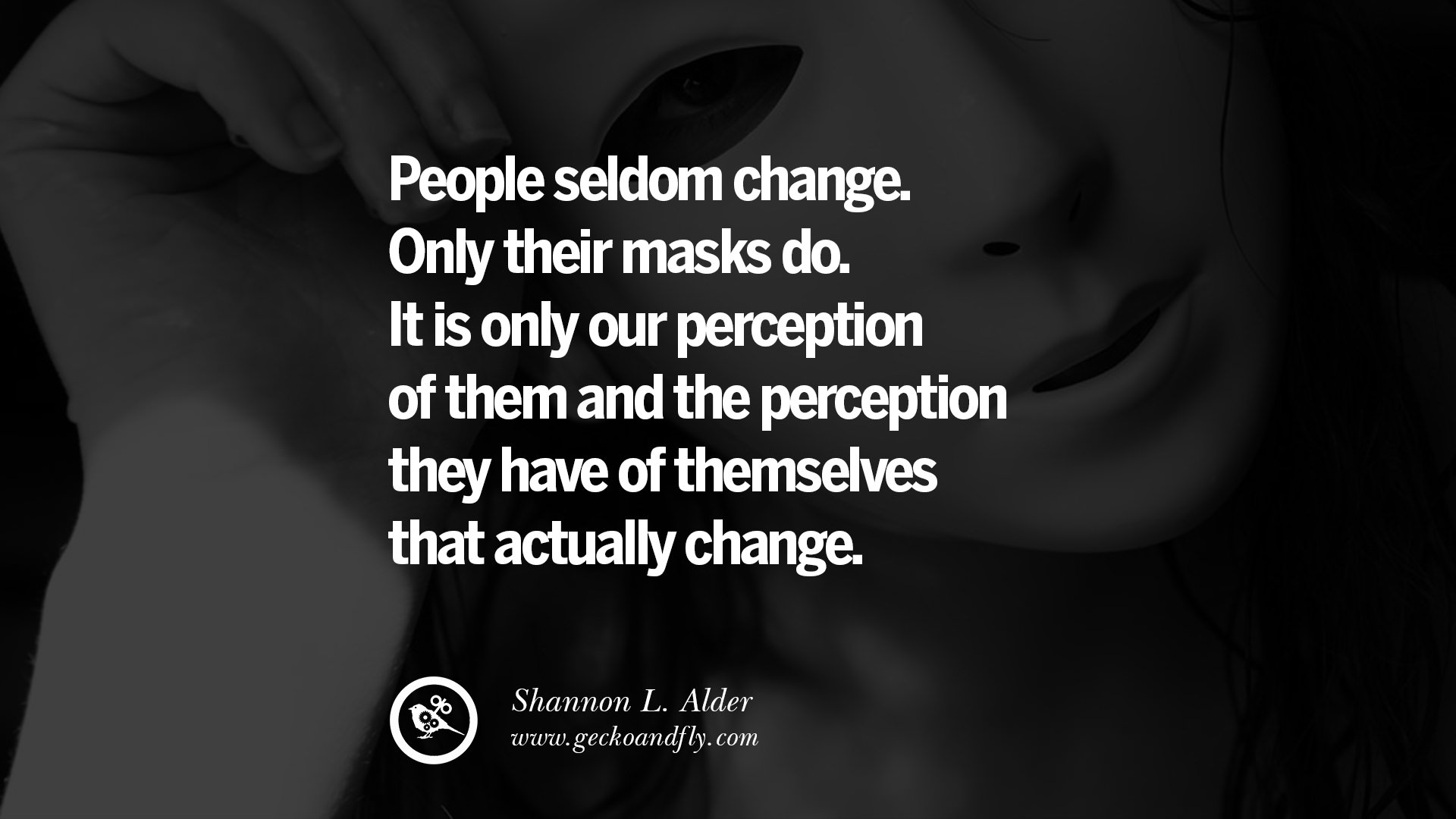