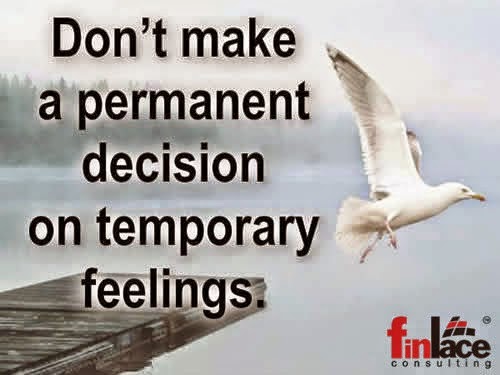 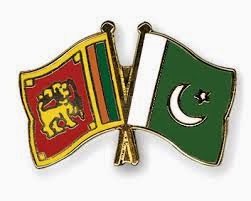 Later President flew to Islamabad and Pakistani Prime Minister Nawaz Shariff had greeted him at the Air Port.Sri Lankan President  was accompanied by  Ministers Mangala Samaraweera,A.H.M Fowzie and Rishard Baduideen .

President Sirisena is due to hold bi lateral talks with Pakistani Premier Nawaz Shariff and President Mamnoon Hussain on Monday .He is also due to sign number of memorandums of understanding and agreements in various fields with Pakistani counterparts following the talks..
- April 05, 2015 No comments:

Up Country Train Service Disrupted Due To A Derailment 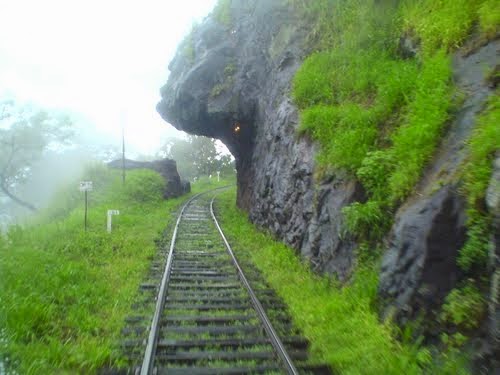 Due to the derailment of a fuel transport train which traveled from  nawalapitiya to hatton this morning the train service of the up country rail track has been disrupted according to the main railway control room .

The fuel transport train which traveled to Hatton had derailed near the  Watawala Railway Station and two fuel tanks had faced the derailment it has been reported.The railways department is currently trying to restore the  train service normalcy.
- April 05, 2015 No comments: 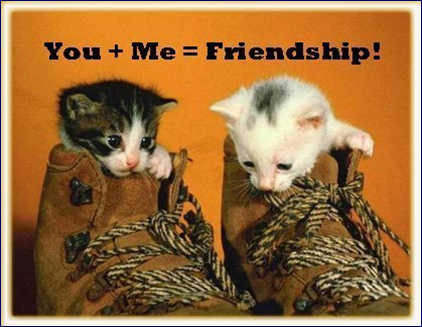 An elevator powered by Electricity is due to be installed at historical Sigiriya Rock Fortress soon  without harming it's cultural values and attractiveness according to the Director General Of Archaeology Department Dr.Senerath Dissanayake.

The main purpose  of installing an elevator at Sigiriya Rock Fortress is to facilitate disabled and elderly people who are not able to climb the rock fortress Dr.Dissanayake has said.

The government is planning  to modernize  the Sigiriya which is known as the most visited historical site in Sri Lanka in a bid to attract more tourists  to the historical site he has stressed .
- April 05, 2015 No comments: 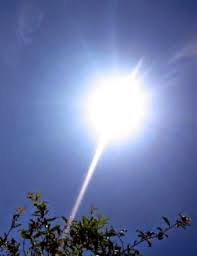 The Meteorology Department has announced that the Sun will be going directly over Sri Lanka from today(05) up to 15th of April .The nearest towns which are going to be affects today due to the over heading of the Sun are Koggala,Nakulugamuwa and Denipitiya at 12.13 noon the met department has said.

Showers or thunder showers will occur in most parts of the Island during evenings these days and south -western coastal areas will experience showers during the mornings too the  met department has further said.
- April 05, 2015 No comments: