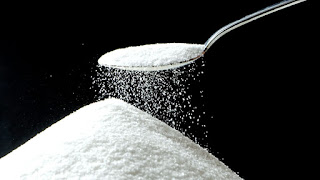 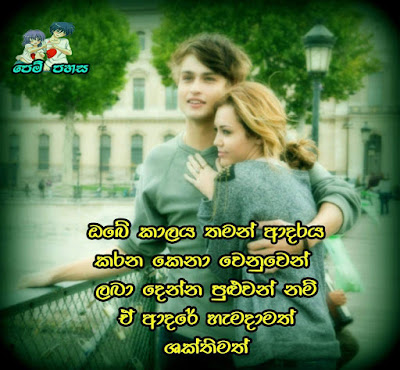 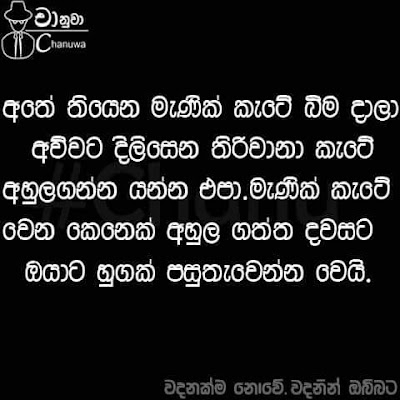 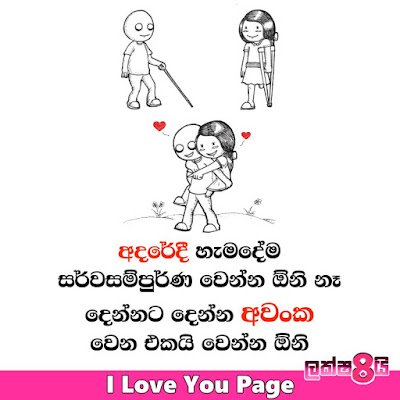 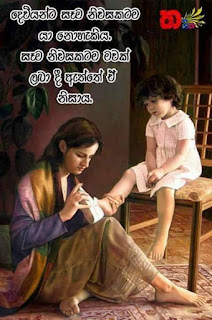 A Person Arrested With More Than 10 Kilos Of Kerala Cannabis

old person with 10 Kilos and 23 Grammes of Kerala Cannabis in his possession at Vavuniya city.

The stock of Kerala Cannabis concealed in the bag of the suspect who is a resident of Kodikamam area according to the Police.

The estimated value of the stock of Cannabis taken into custody is nearly Rs.2 million it has been revealed.
- November 18, 2017 No comments:

A Motorcyclist was killed and another person had

been injured and hospitalized after a Motorcycle lost control and collided with a Lorry parked a side of the road in Lollegoda at Mawanella-Aranayake road yesterday (17).

The critically injured 25 year old Motorcyclist and another person had been admitted to the Mawanella Hospital where the Motorcyclist had succumbed to his injuries.

The deceased had been identified as a resident of Ussapitiya area.
- November 18, 2017 No comments:

Police Imposed A 12 Hour Curfew In Several Areas Of Galle

Police had imposed a Police curfew in seven areas of 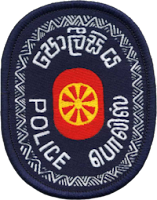 Galle District from 6 p.m today (18)to 6 a.m on tomorrow (19)to restore law and order in these areas following yesterday's violent activities according to the Police Media Spokesman SP Ruwan Gunasekare.

Police curfew had imposed in several areas of Galle from 9 p.m yesterday (17)to 9 a.m today (18) due to the violent activities in Ginthota.Five persons  have been injured and admitted to the karapitiya Teaching Hospital due to the violence.

Meanwhile acting Galle Magistrate has today (18)remanded the 19 suspects arrested over the attacking shops and houses in Ginthota until 30th of November after being produced them before the court.
- November 18, 2017 No comments: