THOUGHT OF THE DAY FROM INSPIRATIONAL QUOTES SITE 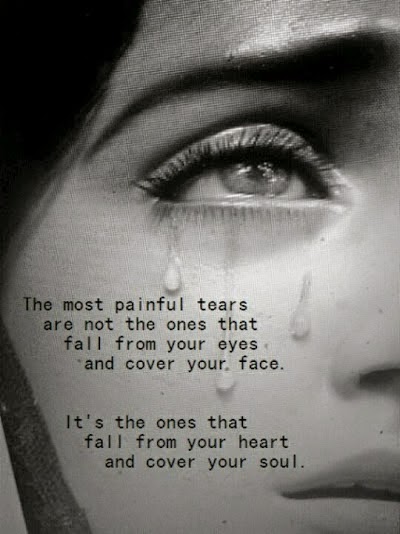 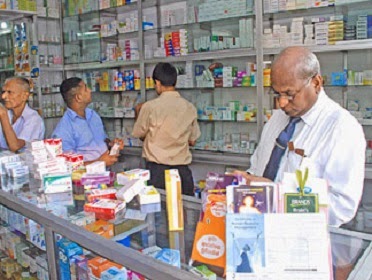 While addressing the media at the seminar on National Medicinal Drugs Policy held today at the Government Information Department, Dr,Abeykoon has said that under the proposed drugs policy the importation of Medicinal Drugs to the country and prescribing drugs to the patients should be done by the generic name.However a special provision will be provided under the policy to the doctors where they can mention the trade name of a specific drug after write it by the generic name when the need arise he has stressed.

However the full authority of whether the prescribed drugs should be purchased through the generic name or by the trade name will be vested with the patients Dr.Abeykoon has said.

Meanwhile both the Government Pharmacists Union and the All Ceylon Government Medical Officers Association have criticized the health authorities on the special provision provided under the drugs policy for doctors to prescribe medicines by trade name in addition to prescribe it with generic name.Under the Professor Senaka Bibile's National
Drugs Policy Concept all medicinal drugs should be prescribed to the patients through generic name the unions have stressed.

When asked on this Dr.Abeykoon who is the head of the National Medicinal Drugs Draft Committee has said that under the present market economy no country will be able to import and prescribe all the drugs under generic name."Therefore we are thinking of introducing generic branded drugs "he has pointed out.
- March 06, 2015 No comments: 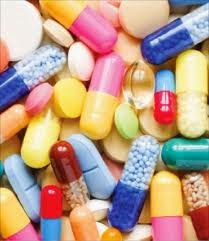 The National Medicinal Drugs Regulatory Authority Bill on implementing the National Drug Policy has  passed in the Parliament today(06) with amendments  and  by the majority of 67 votes.The Bill which was tabled in Parliament on Tuesday was passed as 68 MP'S were voted in favor of the bill while the independent  MP Ajith Kumara was voted against it.

The Minister Of Health and Indigenous Medicine Dr.Rajitha Senaratne has tabled the Medicinal Drugs Regulatory Authority Bill on Tuesday which will implement the National Medicinal Drugs Policy based on the concept of Late Professor Senaka Bibile to ensure providing the public a quality medicinal drugs for an affordable prices.

Under the passed Bill an Independent Medicinal Drugs Authority has been due to set up which will monitor the drug importation,distribution and the price mechanism.The authority will be headed by the Health Minister.All the functions presently carryout by the director of Medicinal Supplies And Technologies will be vested to the new independent authority.

Meanwhile Cosmetics will not be supervised
by the new independent drugs authority and the government is planning to introduce a separate bill to monitor cosmetics and related activities.
- March 06, 2015 No comments:

Dr.Chris Nonis Has Been Appointed As A Presidential Adviser

The former Sri Lankan High Commissioner to the United Kingdom Dr.Chris Nonis has been appointed as the Presidential Adviser on International Affairs the President's Media Unit has announced today(06).

The former High Commissioner to the United Kingdom has resigned from his post during the previous government due to an assault on him by the MP Sajin Vaas Gunawardena.
- March 06, 2015 No comments: