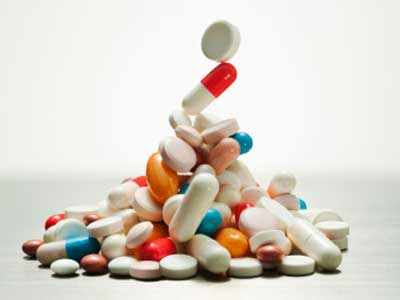 This step has been taken due to supplying low quality drugs to government hospitals by these companies sources added.the national drug authority has been informed to reacquire the money spent for the above companies when purchasing drugs from them.ministry has banned purchasing drugs from two other Indian Companies last week due to supplying of Injection Phials contaminating glass pieces and foreign objects.

Meanwhile Health Ministry has decided to purchase drugs directly from Bangladeshi Government to avoid drug shortage due to banning purchasing drugs from four indian companies it has been announced.

Responding to  latest announcement  of  the Health Ministry health trade unions says ministry should have explained to the people why they have purchased drugs from those banned drug companies during last four years if they knew those companies are supplying low quality drugs.