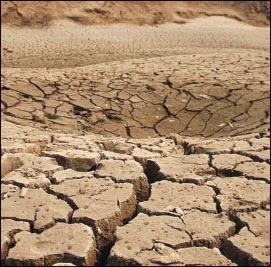 The rain which began on Friday in the North Central Province  has continue untill Saturday morning and people in those areas have seen celebrating the end of the drought according to reports.In the province Anuradhapura and Mihintale Districts have received the highest rain fall reports said.

Meanwhile the Disaster Management Center(DMC) has said that despite the rain the supplying of drinking water to the said drought hit areas still continuing as  finding clean water is still a problem
in those areas.
- August 17, 2014 No comments: