Sri Lanka's leading pace bowler Lasith Malinga has today officially announced his retirement from the Test Cricket citing a knee injury .Malinga who has taken 101 wickets from the 30 Test Matches he played said he is willing to continue playing One Day Internationals and T 20 Matches for Sri Lanka as well as the next World Cup Scheduled to held in the year 2015.

Malinga who is widely known as Slinga Malinga " was handed over the official letter of retiring from  the Test Cricket to the Sri Lankan Cricket Interim Board today.
- April 26, 2011 No comments:

Sabaragamuwa Provincial Council Passed A Resolution Against The UN Report 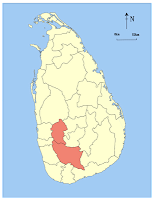 The Sabaragamuwa Provincial Council has unanimously passed a resolution today against the UN Report on alleged war crimes against Sri Lanka handed over to the UN Secretary General Ban Ki Moon.

According to the Council Chairman Ranjith Bandara the resolution which  passed today will be communicated to UN Secretary General soon.
- April 26, 2011 No comments: 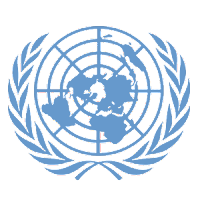 The Sri Lankan Government today has again  rejected the United Nations Panel report on alleged war crimes against Sri Lanka known as "Darusman Report" which made public by the UN today.

The UN Report has said that there were human rights violations occurred during the final stage of  war against the terrorist group LTTE in the Northern Sri Lanka on  2009 which was strongly denied by the Sri Lankan Government.

The government has appointed a special committee compromising few former Foreign Secretaries to responding to the allegations made against Sri Lanka through the UN Panel Report and the main opposition UNP too has decided to appoint a special committee headed by former Senior Advisor Bradman Weerakoon  to study and provide feed back regarding the UN Report.According to the Acting General Secretary of the UNP Daya Palpola the Party will take a stand on  report after the study on the report is conducted and providing feed back to the party members. 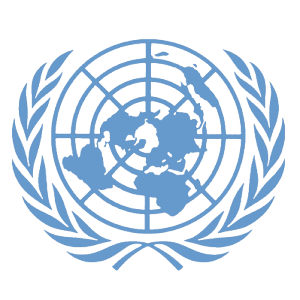