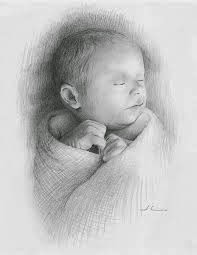 Six people including four women have been arrested today (01) by  the Police at Colombo in connection with selling of a 08  day old infant boy to a couple in Colombo suburbs.The infant was sold to a couple at Uswetakeyyawa area in Colombo for Rs.50,000 it has been revealed.

The parents of the infant,the couple who bought the infant and two women who helped to sold the infant got arrested by the Police in this regard.The sold infant boy was born on 24th of August at North Colombo(Ragama) Teaching Hospital and sold to a couple at uswetakeyyawa by two women  with the approval of infant's mother Police said.
- September 01, 2014 No comments: