Sri Lankan Women's Cricket Team has defeated world number one England Team and Indian Team during preliminary stages and seal their place at  super six round of the tournament first time in team's  16 year old history.the match between Sri Lanka and Australia is scheduled to be commenced in 9 a.m local time  at brabourne cricket stadium in Mumbai.

Ten Drug Varieties Are Out Of Stock In Govt.Hospitals

Around ten essential drug varieties  are reported as not available in government hospitals including karapitiya teaching hospital these days the hospital sources said.drugs prescribed for diabetes ,hypertension and cholesterol are among these out of stock drug items hospitals sources further added.

The Nursing Staff attached to mahamodara teaching hospital (southern province) has decided to launch an island wide continuous strike from next Tuesday(12) demanding the removal of matron of the hospital who has  accused as harassing the nursing staff .

According to the nurses in  hospital there were 3 inquiries conducted by health ministry alone against the said matron during last year based on the complaints made by public services nurses union.however the authorities have failed to implement a single inquiry  report the nurses stressed.nursing staff attached to the mahamodera hospital launched a three hour strike last Tuesday demanding the removal of  matron. 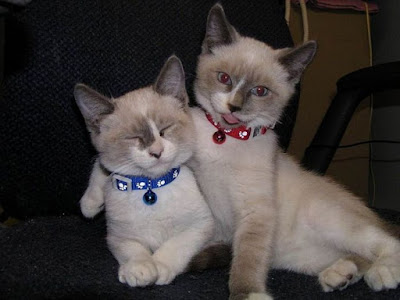