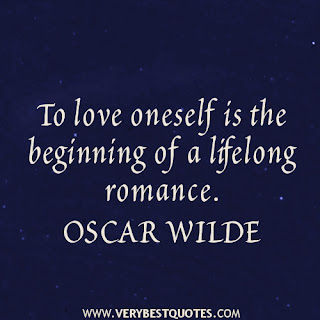 The former Secretary to  the Ministry Of Defense and Urban Development Gotabaya Rajapakshe has confirmed today(14) that he will not entering  to politics in future .Earlier he has hinted out that he may contest in the forthcoming Parliamentary Elections.

However a section of the main opposition Sri Lanka Freedom Party (SLFP) has opposed him entering to politics.Some of the Indian Newspapers too have reported that the former Defense Secretary who is also the brother of former President Mahinda Rajapakshe ,may enter Parliament through the National List.
- June 14, 2015 No comments:

Fifteen Persons Have Been Hospitalized Due To Contacting The Jelly Fish

Around fifteen persons have been  admitted to the Colombo South Teaching Hospital this evening due to an infection caused by contacting  the Jelly Fish at Mount Lavinia Sea.

These persons were contacted the Jelly Fish while they were bathing in the sea it has been reported. Six Children,Seven Men and Two Women were among those admitted .
- June 14, 2015 No comments: