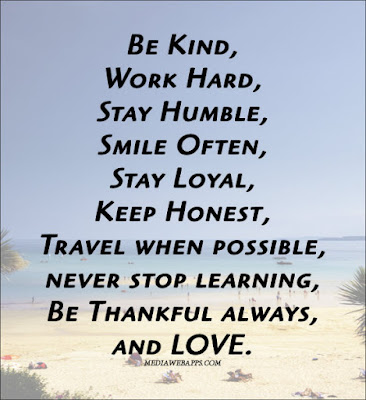 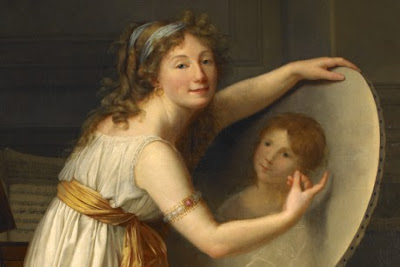 Elected MP T.B Ekanayake Has Been Removed From Committees Of SLFP And UPFA

The former Cultural Affairs Minister of previous government T.B Ekanayake who  is known as loyal to former president Mahinda Rajapakshe had  received two letters from Acting General Secretaries Of SLFP and UPFA ,Duminda Dissanayake and Professor Vishwa Warnapala   respectively informing the decisions of removing him from the committees source said.

No reasons have been given on  decisions of his removal sources have added.

Yesterday(21) elected MP'S Pavithra Wanniarachchi ,S.M Chandrasene and Kumara Welgama were removed from the Executive Committee of  UPFA in the same manner.
- August 22, 2015 No comments:

POEM OF THE DAY FROM WEB 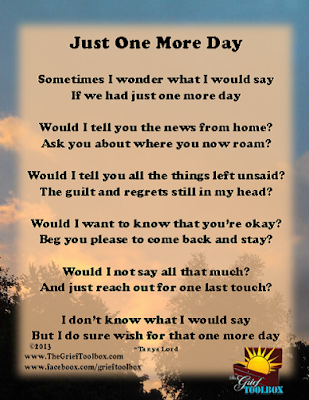 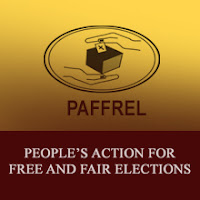 The Election Monitoring Group PAFFREL(Peoples Action For Free And Fair Elections) has said that Sri Lankan Political Parties are not paying much attention to giving more  space for  female candidates when they name  National List MP'S.

Only the governing United National Party(UNP) has named Anoma Gamage as one of their National List MP's yesterday (21)and she is the only female candidate elected through the National List for Parliament at the recently concluded Parliamentary Election.

At the previous election three female candidates entered the Parliament through the National List the Executive  Director Of PAFFREL Rohana Hettiarachchi has said.

Sri Lankan Was Arrested At Katunayake Air Port When He Attempted Leave Singapore With Rs.Millions Worth Foreign Currency 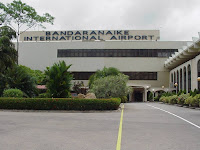 A Resident of Weligama,Matara(In Southern Province) has been arrested by the Air Port Custom Officers at Katunayake Bandaranaike International Air Port this morning when he attempted to leave Singapore with foreign currency worth  Rs.2.4 million(15,000 US Dollars and 10,000 Saudi Riyals)

The 47 year old suspect was arrested when he was preparing to board a flight to Singapore Custom Officers said.
- August 22, 2015 No comments: