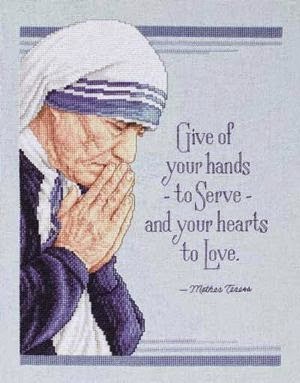 Sri Lankan Government has decided to recommence all the suspended main and provincial road development projects with the assistance of China.The Ministry Of Highways,Higher Education And Investment Promotions has said to be already paid around One Billion Rupees for  relevant Chinese Contractors for the projects.

Some Chinese Companies had earlier decided to suspend some of the projects due to non payment of money .The extension of Southern Express Highway is one of the suspended projects due to be recommenced it's work soon.

The Financial Crime Investigations Division of the Police has today(30) recorded a statement from the former Central Bank Governor Ajith Nivard Cabraal on the controversial Hedging Deal signed by the previous government.The government had lost over US Dollars 200 million due to the said deal.

Earlier Crime Investigations Division had recorded a statement from the director general of Divi Naguma Project which  linking
to the hedging deal.
- March 30, 2015 No comments: 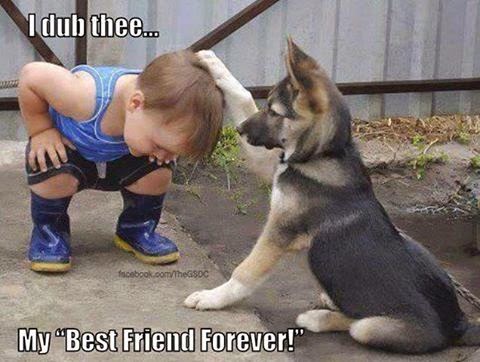 Former Sri Lankan Star Cricketer and the Chief Selector Sidath Wettimuni has been appointed today(30) as the new Chairman of the Interim Committee Of The Sri Lanka Cricket.Patrick Schafter has been appointed as the new Secretary  to the Interim Committee. Wettimuni and Schafter have replaced the former President Jayantha Dharmadasa and Secretary Nishantha Rantunge.

There are 9 former cricketers and officials  appointed as  new members of the Interim Committee it has been reported.
- March 30, 2015 No comments: 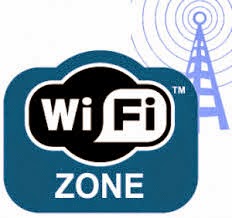 Free WI FI Internet Zones where public can access to internet free of charge will be set up today(30) in 26 selected locations Island wide  the Prime Minister's Office has been announced.Under this the first free WI FI Internet Zone scheduled to be launched at Colombo Fort Railway Station this evening by the Prime Minister Ranil Wikramasinha and Foreign Minister Mangala Samaraweera.