The Number Of Dengue Patients Reported This Year Exceeds 11,000 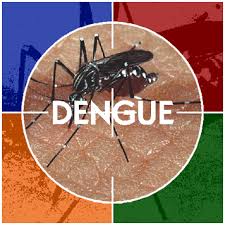 A total of 11,133 dengue patients have been reported and 34 patients died due to the Dengue Fever during the period  January up to yesterday (07) the epidemiology unit has announced.around 1783 dengue patients were reported throughout the island in the month of April it said.

Out of the total number of dengue patients reported throughout the island so far this year 40.73% were reported from western province it  has been revealed.

Six Soldiers Got Injured When A Detonator Exploded In Northern Province 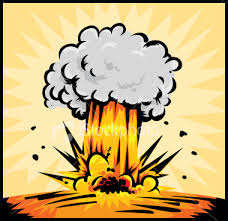 Six soldiers were injured when a detonator left by LTTE rebels exploded in udayarkattikulam jungle in northern province security sources said.the injured soldiers were admitted to Mulativu andAnuradhapura Hospitals according to sources.

These soldiers were injured when they have engaged in clearing mines fixed by former LTTE cadres .

No Confidence Motion Against Minister Dilan Has Defeated

The no confidence motion presented by main opposition united national party(UNP)against foreign employment promotion and welfare minister dilan perera has been  defeated today (07) in parliament with majority of 104 votes.during the voting 136 parliamentarians voted against the motion while 32 parliamentarians were voted in favor.