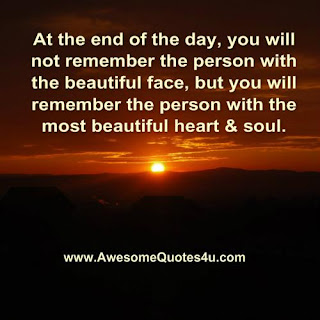 Nutritional Problems Increased The Overweight,Obesity And Thinness Among Sri Lankans Males And Females

Due to the Nutritional Problems ,Overweight,Obesity and Thinness  among st the Sri Lankan males and females  belonging to the age group 18-59 are on increase according to the latest nutrition survey.

Although some opposition MP'S who were handed over the no confidence motion to the speaker  against prime minister Ranil Wikramasinha have stated that around 112 MP'S have signed the motion only 81 MP'S have put their signatures on that motion according to Finance Minister Ravi Karunanayake.

The finance minister has said at a function held in the official residence of Prime Minister ,The Temple Trees today(06) that according to the reliable sources majority of MP'S in the parliament have not signed the motion.The Minister has challenged the opposition to present the no confidence motion to the parliament soon.

Meanwhile an opposition MP ,Bandula Gunawardene has said today during a press briefing held in Colombo that around 120 MP'S have agreed to signed the no confidence motion.
- June 06, 2015 No comments: