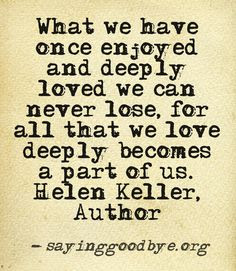 The Consumer Affairs Authority has today arrested around 1500 bottles of Hydrogen Peroxide High Solution which were illegally issued to the market by a Drug Company based in Malabe(In Colombo) Area .The Hydrogen Peroxide is using to treat the wounds ,however on the labels pasted on arrested bottles it was mention as it can be use as a mouth wash as well as a drug which can apply for ear infections .

The said drug is harmful for humans and Consumer Affairs Authority therefor appealed to the public to be on alert on that drug.The authority has also instructed the manufacturers of the said drug to remove all stocks of Hydrogen Peroxide Bottles which were issued to the local pharmacies .
- June 19, 2015 No comments:

POEM OF THE DAY- "TIME TOGETHER" BY LEON MARIE

All our time together as the days pass us by,is not easy for me without you by my side......I promise not to feel this pain and learn to smile,'Coz i know that we'll make it through til the end of time... 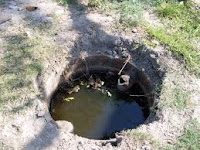 Four Persons including a Woman and Three Men have died after falling  in to a Cess Pit at a House in Parape,Rambukkana(Out Side Colombo) today(19).The deceased woman had fallen in to the Cesspit first and the three men had fallen in to it after they have tried to rescue the woman it has been reported.All the four deceased have died due to inhaled in a toxic gas inside the Cesspit.


All four bodies of the deceased are lying  at Rambukkana Hospital and the
postmortems are due to perform at Kegalle Hospital.
- June 19, 2015 No comments:

Around 56 Garment Factory Workers With Food Poisioning Symptoms Were Hospitalized

Around 56 Garment Workers attach to a factory in Katunayake Investment  Promotion Zone were hospitalized this morning after they had fallen ill suspected as due to a food poisoning.The factory workers fallen ill after consumed their break first meal provided by the employer it has been reported.

The workers who fallen ill and shown food poisoning symptoms were admitted to the Ragama Teaching and Minuwangoda Hospitals for treatment
.

The Katunyake Police is conducting further investigations on the incident.
- June 19, 2015 No comments: